Don’t know whether you are coming or going, or in a state of feeling lost? Listening to music producer Holo’s latest track ‘In Limbo’ to ease your mind is a guaranteed treat for the brainwaves. Despite the track’s title and nobody wanting to feel that they are in limbo, this track actually has the opposite effect. Released via Houseum sub-label Ellipse Records, prepare to feel complete relaxation as your mind feels free to unwind with this laidback track.

The track will be featured on his upcoming EP of the same title and is slated for release next month. Until we wait for the official release, the producer also mentioned that there will be a dark mix version of the ‘In Limbo’ song as well. Known for being boldly experimental, Holo molds beautifully diverse textures and influences into one divine masterpiece.

‘In Limbo’ features on CHILL_GROUND.fm

Holo shares: “This is the first track I produced for this EP, and it set the tone in my mind for how I wanted the record to sound. It combines disco and pop samples, breakbeat drums and my own guitar and bass playing, and I remember thinking when writing it, “this shouldn’t work”. The bell at 1:04 is from a field recording of a Melbourne tram, and will be instantly recognisable if you’re from Melbourne! My favourite part of the track is the last minute or so, where the strings and choral parts sneak up and shift the mood from fun to something more melancholic – like how you might feel at end of a party.” 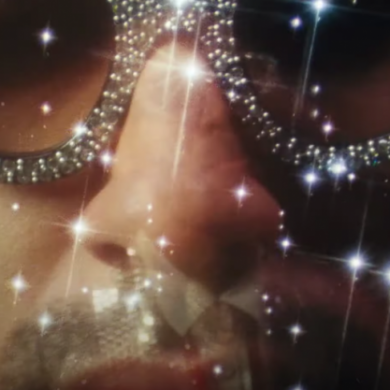