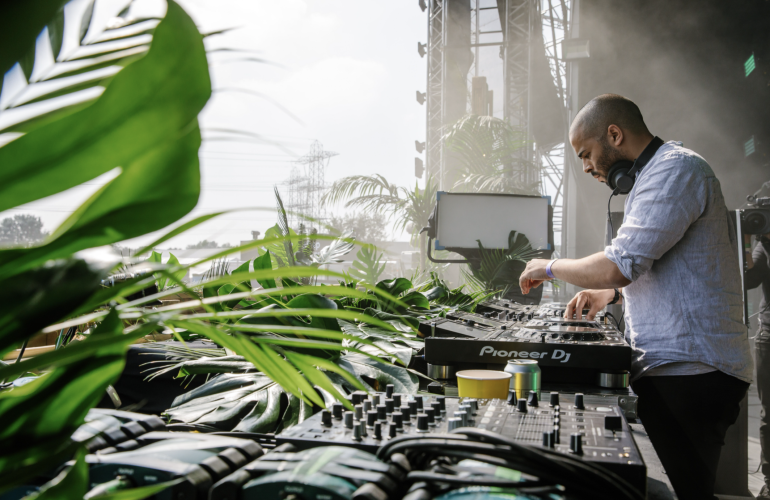 Definitely not one to dwell in negativity, Braxton is a fresh and emerging music producer from the U.K. that is making waves with releases via big-name labels like Anjunadeep and Above & Beyond. His latest single ‘Spaces’ released via Colorize is an ethereal synth-infused track that leaves the mind and body at complete ease regardless of how your day is going. A humble and authentic soul, the producer is dedicated to the sound regardless of commercial associations. Besides having a skilled hand with electronic fusions, Braxton is also a delightfully quirky personality. We chatted with the promising talent below.

As long as I can get out of bed and work on music before the urge to watch several hours of ‘Border Control’ on TV strikes, it’s a good day.

There is literally nothing else I’d rather do…or can do.

Most likely working in football. Coaching or something. I did a bit of football coaching when I was younger, around the same time I started making music, and music just took over.

Social media, maybe? It’s a difficult one to answer, it’s probably the same thing for both really. It’s a phenomenal way to connect directly with your fans, there’s never been this potential to have genuine long-lasting and direct relationships with people who adore your music, and every time I get to connect with people it gives me a little shot of adrenaline and inspires me to go and create more. But at the same time, I hate the side of it that seems to be disrupting the industry, there’s a huge focus on making content rather than making quality and it’s really damaging. We get to share more art, which is great, but we move away from making meaningful art to just chase likes and followers and it sucks.

I’m taking my musical cues from anything and everything. The obvious stuff would be albums like Sasha’s GU13 compilation, this thing was like a religious experience for me when I was a kid, it totally shaped my youth and is a piece of work I’ll be forever connected to. The same goes for Boards of Canada – Music Has The Right To Children. Beyond that, albums like Tool – Lateralus and  GSYBE – Yanqui UXO. And then just about every breaks/prog house tune from the early 2000s.

For me, it’s more about the process, rather than specific items of gear/software etc. Find a process that works for you and use whatever tools you want to get there. I’ve been using Logic 9 as my main DAW and have no intention of changing or upgrading. It’s almost 15 years old but it works. It does everything I need it to.

It gives me a reason to wake up in the morning, and that’s all I really want out of life really. A reason to get out of bed and a reason to go to sleep excited. Everything else then just falls into place.

Hopefully some more music out on Anjunadeep in the very near future. And live shows, lots of bits to announce over the next few weeks, so keep an eye on socials for those. 🙂 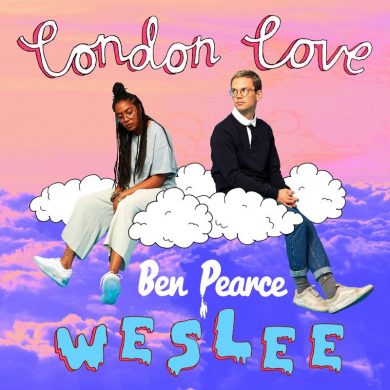