It is a four-track EP brimming with quality and we are excited to share Aniello Guerra’s remix of ‘Infinite Blue’ ft. e11e. Aniello Guerra turns ‘Infinite Blue’ into a laid-back deep house roller, with plenty of arped synths, crisp percussion and a suitably warm and growly bassline, whilst maintaining elle’s dreamy original vocal feature.

Liz Cirelli has DJd internationally, collaborated with world-renowned musicians such as Gavin Greenaway, been played on Scala – national UK radio, released various productions and composed music for film and advertising for a number of recognisable international companies.

Aniello Guerra is an Italian Electronic Music Producer and Playlist Curator, currently living in Germany. He has over 20 years of experience as a musician, starting out as a keyboardist in a band before pursuing his interest in electronic music as a solo act. Guerra has proved his mettle against the best of them and won himself a number of remix competitions over the years.

e11e is a DJ, vocalist, producer and radio presenter originally from South Africa now based in London and Manchester. As a vocalist e11e’s ethereal voice and leftfield lyricism has won fans in the electronic music scene worldwide, with a growing number of producers seeking her out to add another depth to their work. e11e’s productions are heavily influenced by ambient and electronica, inspired by the fusion of analogue synthesis, organic sounds and electronic experimentation. 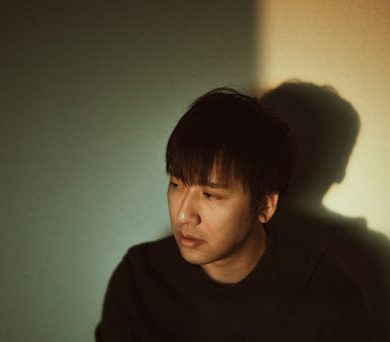