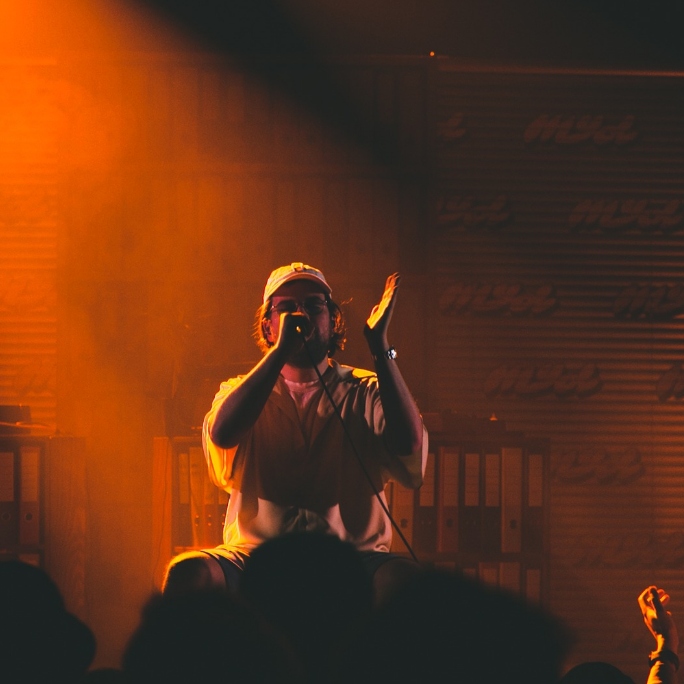 Tapping into the filter house sound that he is synonymous with, the Myd remix of ‘Best Of Me’ trades in the feelgood energy of the original in favour of an emotion-tinged electronic creation characterised by heavy synth stabs and affecting chords. It follows the official video, which was directed by Jay Christensen, a viral videographer best known for his bowling alley one-take drone video, that has amassed over 350k streams since its release last October. Watch the video HERE.

‘Best Of Me’ is the latest in a string of big releases for the French duo, following Picard Brothers most high-profile release to-date, ‘Blessing In This House’ which has garnered over 1.2 million global streams, receiving the remix treatment from CINTHIE, Higgo and Para One.

First cutting their teeth making beats for French rappers, the Parisian duo would later write and produce tracks for the likes of Beyonce, Mark Ronson and Miley Cyrus, also winning a Grammy for their contribution to ‘Electricity’ by Dua Lipa and Silk City. Their recount output follows a rich lineage of French dance music that can be traced back to Daft Punk, Laurent Garnier and Stardust, with Picard Brothers reimagining and revitalising classic sounds in a way that connects with the masses.

One of the four members of electronic outfit Club Cheval, Myd is a French musician, record producer, singer, sound engineer and DJ. After releasing tracks on labels such as Marble and Bromance, he signed to Busy P’s Ed Banger Records in 2017, the famed label home to the likes of Justice, Cassius and Laurent Garnier. Myd has since built his profile as one of France’s most in demand electronic producers, turning his hand to remixes for the likes of Major Lazer, Groove Armada, Hot Chip and Dua Lipa, whilst his debut album Born A Loser, released earlier this year garnered critical acclaim.

A rework brimming with refined dancefloor emotion, Myd skilfully reimagines ‘Best Of Me’ with his captivating remix. 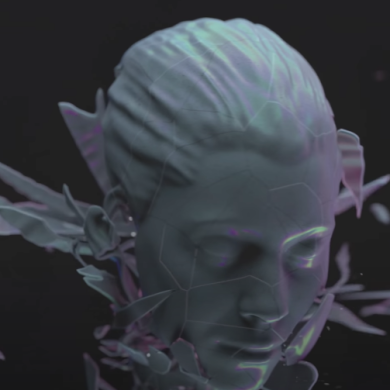