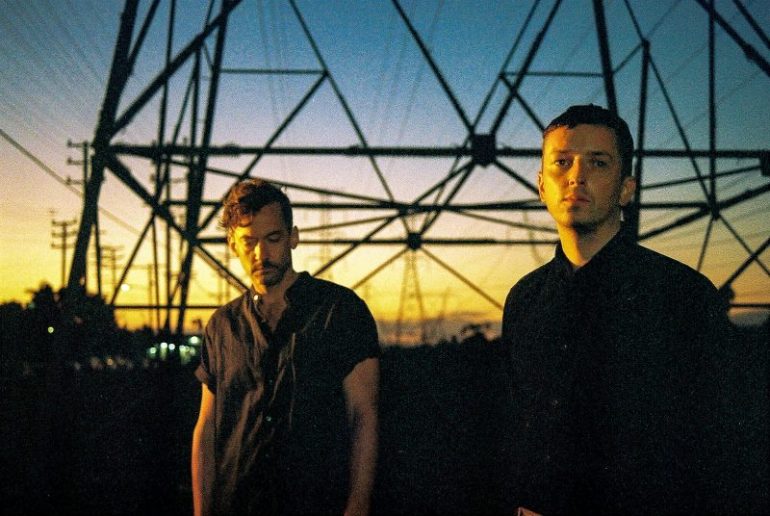 Bonobo and Totally Enormous Extinct Dinosaurs’ “Heartbreak” is an ode to one of electronic music’s formative scenes: NYC’s disco revolution of the 1970’s & 80’s. It’s a scene that was hugely influential on a young Kerri Chandler, and was an important precursor to the house music of which he would go on to be a formative figure.

The now legendary American producer and DJ delivers a tough four-to-the-floor remix of the breakbeat-driven original. The reworked track features many of the original core elements and maintains its focus on the iconic sample of Christine Wiltshire’s refrain “I Can’t Take The Heartbreak” from the ‘83 disco anthem “Weekend” by Class Action, delivered over Chandler’s signature swung rhythm and bass.

The remix follows the release of ‘Heartbreak / 6000 Ft’ 12”, with the a-side described by The Guardian as a “nostalgic, ravey alliance” and KCRW as a “sweaty, euphoric masterpiece” the track was added to the BBC Radio 1 playlist, was named Annie Mac’s ‘Hottest Record’ and ‘Tune of the Week’, and received further praise from the likes of Rolling Stone, Mixmag, NME, The Times and many more.

It also marked the first release to arrive via Bonobo’s new label OUTLIER (formed in partnership with Ninja Tune) which expands on the series of club shows and festival stage takeovers under that same banner. Launched at the iconic, though now sadly shuttered New York club Output, OUTLIER sees Bonobo playing and curating an array of nights and festivals on either side of the Atlantic which has so far included Field Day, Nuits Sonores, OFFSonar and more. The new imprint will “reflect the more club focused side of what I’m building with OUTLIER” he explains. “‘Heartbreak’ seems like a good starting point and was the track that became the catalyst to start the label. One for the dance floors in a time when they’re dearly missed.” 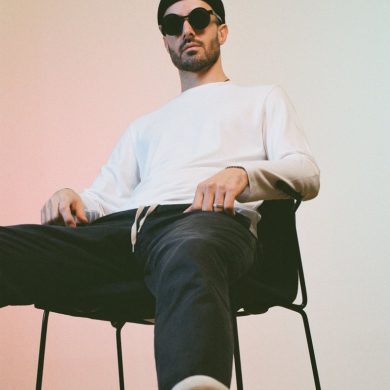