“First Lady of Disco” and dance music legend Wardell Piper is set to release her new dance music single appropriately entitled… “Legendary”! Wardell is one of the true pioneers of the dance/disco-funk music genre and her music is at the very foundation of what’s known today as EDM.

Wardell Piper tapped the talents of one of today’s hottest producers/songwriters, Keath Lowry to record “Legendary”, resulting in a dance music work of art, that is sure to capture the attention of music fans worldwide. “Legendary” is being released on Wardell‘s self owned record label, “PiperGirl Records in collaboration with Groove Control Recordings.

“Legendary” is set to once again bring Wardell global acclaim, adding to her iconic music reputation as being one of the greatest artists to have explored the music genres of dance, disco-funk and R&B.

After four decades of success in the industry, beginning as a founding member of the legendary dance, disco, classic R&B-soul music girls group “First Choice”, Wardell Piper‘s stature not only continues to shine bright…. It’s “LEGENDARY”!!! 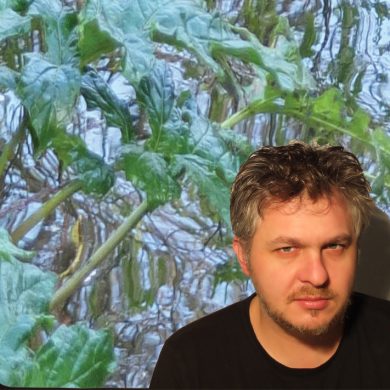