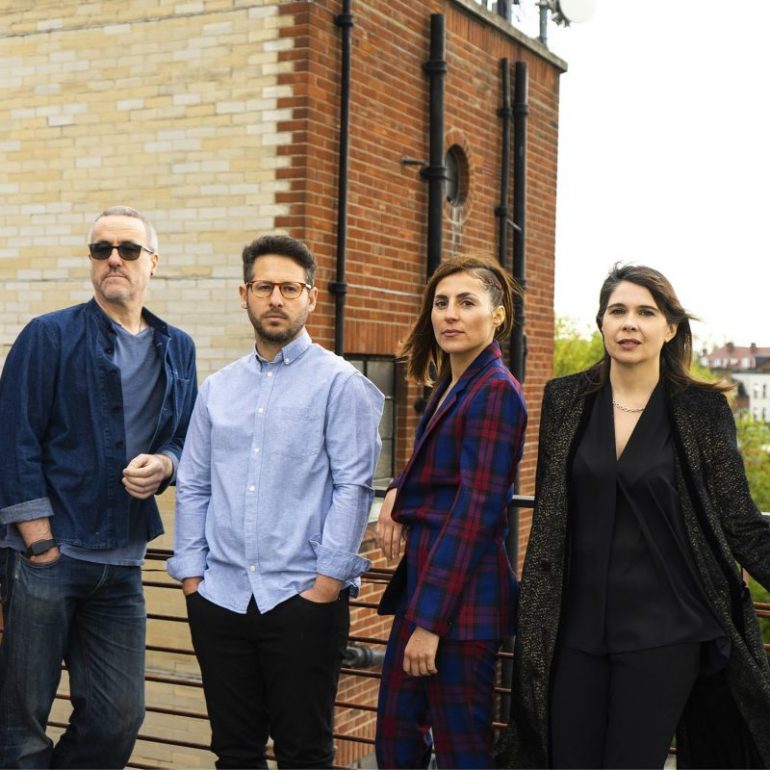 Frequently, artists traverse genre boundaries – exploring different possibilities with their music and allowing new rhythms to enter their style. ISQ, a critically acclaimed London quartet, have allowed a complete transformation of their music – calling in a collection of electronic remixers to lay their impressions down on ISQ’s previously released album, Requiem For The Faithful. While the original album was shared on the 27th of September 2019, the new album, Requiem For The Faithful 2.0: The Remixes will be released on the 21st of May via CP Records.

Ahead of this release, fans have been treated to the melodic house ‘L.A.S (Urchin Remix)’ which was premiered via Magnetic Magazine and will be officially released on the 5th of February. While ISQ are known for their funky and creative jazz stylings, Urchin is on the opposite side of the musical spectrum, fully embracing the electronic stylings of house. While one wouldn’t expect the unlikely combination to work, it simply does.

If you head on over to ISQ’s Facebook page, you’ll discover more of the artists appearing on the upcoming album, along with a few insightful interviews to whet your appetite. 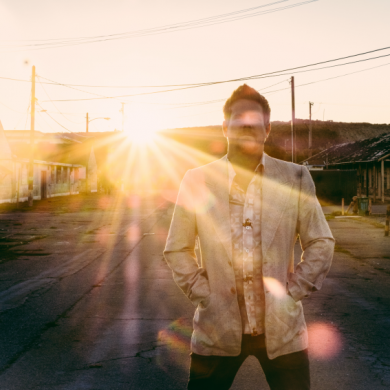