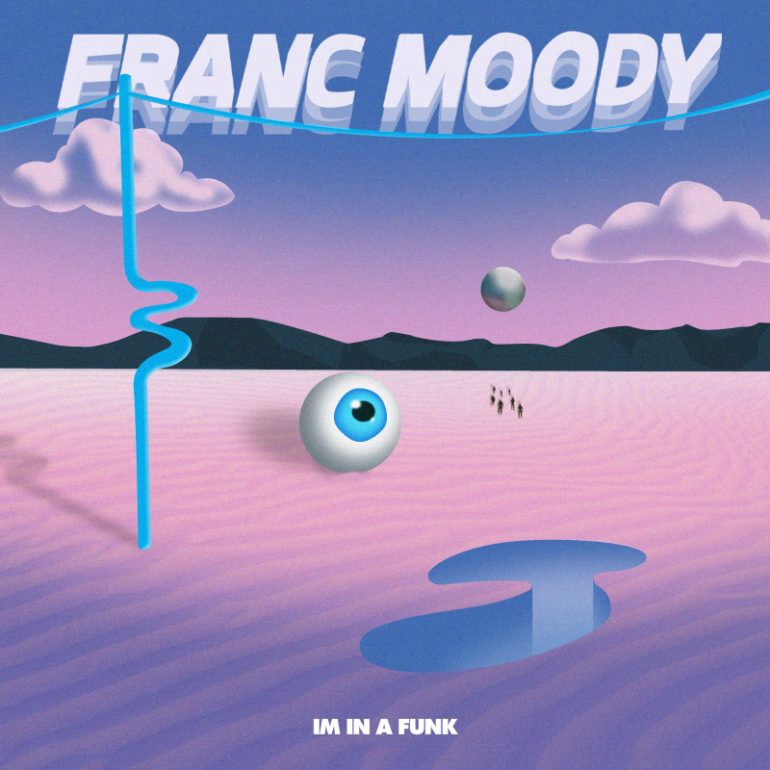 Franc Moody continue to work toward the release of their hotly anticipated sophomore album, Into The Ether, with a groovy new single and music video. On the heels of the recently released “Mass Appeal” comes “I’m In A Funk,” a track that finds the band flowing through timeless funk flair, all topped off with splashes of indie-electronic and hip-hop alongside its can’t-miss music video. Out now via Juicebox/AWAL, the single builds upon the success of their previous work which has seen them cross 50 million streams and earn co-signs from dance pioneers like Nile Rodgers and Skream.

Franc Moody explains, their newest “was a song born in the heart of lockdown when we had to write remotely, sending bits of music to each other. The vocal we wanted to be a three-piece harmony, inspired by RnB groups like TLC. Lyrically we channeled the collective feelings of the time, being cooped up, unable to see loved ones and unable to do the things we’d normally do. As the song came together, the production began to naturally lean towards hip-hop breaks of the ‘90s and folks like LCD Soundsystem and of course Prince.”

Mixing disco, house, and funk into one compelling blend, Franc Moody have attained an organic, grassroots fanbase that’s evolved from their days in the Tottenham warehouse scene. Fronted by prolific co-vocalists & producers Ned & Jon, their debut album Dream In Colour dropped at the beginning of the lockdown while ironically honing in on the concepts of togetherness and community. Since the album’s release, they’ve gone on to participate in projects like the Music Venues Trust fundraiser and release a wholly sustainable merch line while hosting online parties and performances like the “Live In The Lift” livestream, all the while releasing their House Of FM EP. Now on the road toward their second album, expect much more from Franc Moody coming soon. 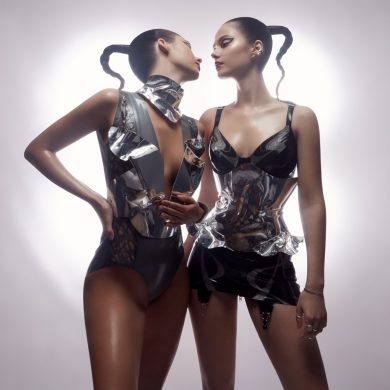