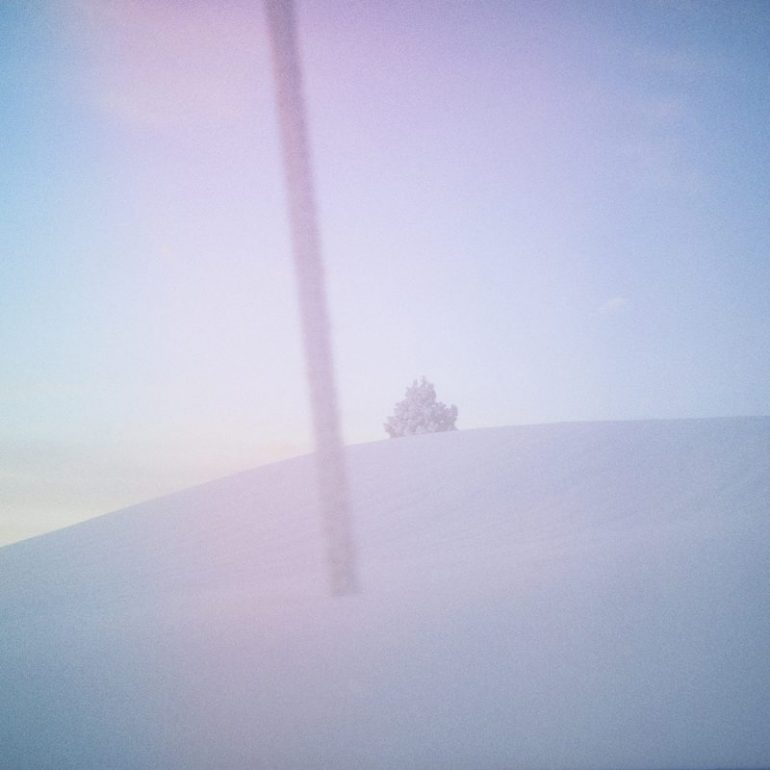 One has to wonder how stagnant the music industry would be without the joys of the internet to create collaborations. Snowk, a Japanese duo, have just released their latest album, Powder via Namy& Records and Warner Japan. The album features artists from Berlin (J.Lamotta and J.O.Y.), Tel-Aviv (J.Lamotta once again) and England (our very own Lee Wilson).

One of the previously released singles from the album is ‘This Is Good ft. Miraa May’, which was selected as one of Kitsuné Musique’s 30 Best Tracks of 2020, accompanied by ‘Not Yours’. Other hits include ‘I’m Lost ft. J.O.Y.’ (featured by EARMILK Magazine) and ‘Under The Moon ft. J Lamotta’ (featured by CLASH Magazine) however, our ears were once again drawn to the house filled beats of ‘Matsuzaki’ – still one of our favourite tracks from the duo. Find your own personal favourite in the stunning  selection below: 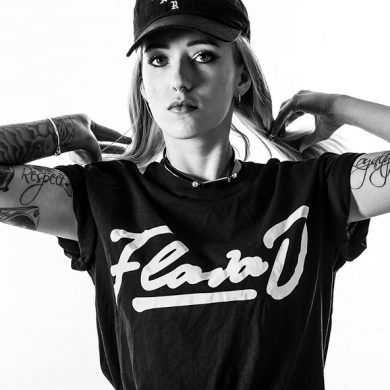