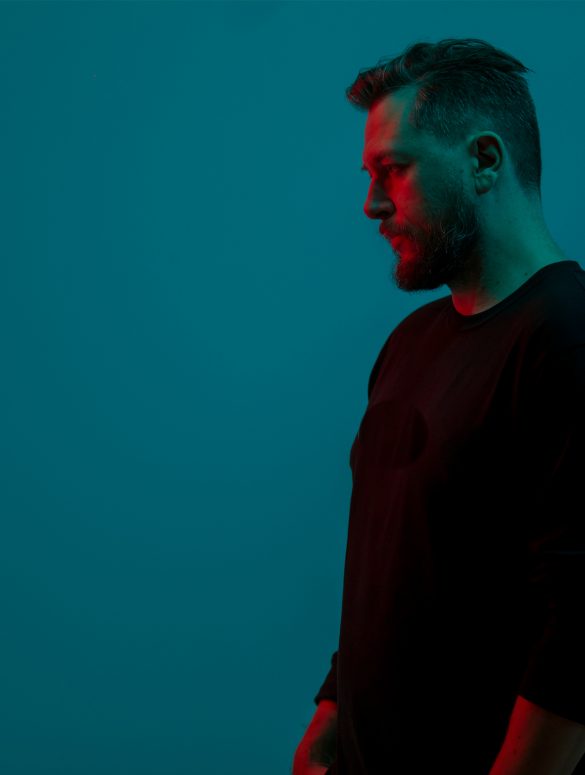 Q&A with ‘You Got It’ song producer Fonkynson

Ahead of his upcoming album release titled Falling (22nd May 2020), Fonkyson has released new house gem ‘You Got it(ft.Vaness).’ The DJ has opened for the acts including Fakear, Etienne de Crecy, Zimmer, French 79 and Darius. He has also performed alongside widely known artists like The Magician and Birdy Nam Nam. His song ‘Caresse ft Le Couleur’ ranked at number 2 on Spotify twice on USA playlists Top Viral 2016 and WORLD Top Viral 2016. Fonkynson was raised in France but moved to Montreal, Canada pre-adolescence. He grew up listening to the work of Jimi Hendrix and The Rolling Stones, and other metal classics, but his music taste would change to more of the electronic soundscape variety. His claim to fame is his EP titled Horny, and his debut album #followme in 2016.

Fonkynson expresses himself in our brief questions with him in our interview below.

You’ve been quoted saying, “I didn’t first fall in love with the (electronic) music, I fell in love first with the culture.” Take us through your favourite aspects of the electronic music culture.

Well yes, I didn’t like it first, when you hear new music that is part of a movement, you often first hear the uninteresting surface, and I didn’t like it. Coming from a more traditional music background I played the guitar,  but a lot of friends were really into it, they keep insisting to go with them to raves or clubs. At that time, I lived near the Belgium border, so nightlife there was pretty awesome. One day I said yes and it was a revelation, the music, the loudness, the energy, the people, the love vibe, I fell in love instantly. A couple of days later I had bought some gear and began to compose electronic music.

Coming from France, moving to Montreal greatly influenced my sound. I still have roots of french house, but it’s mixed with the sound of urban beats and beat making.

I like the liberty it provides, and I have the chance of doing what I love to do.

Technology and computers have made music-making easier to make and broadcast, but the same pros make it harder to have your music listened to, because of the noise. It’s harder to make you and your music stand out I’d say.

I use an 808/909 hardware clone for my drums and use the TalUno LX software synth (Juno 60 based). Carefully selected mix plugins (Universal Audio for mosts), and above all a good ear and determination to hear in reality what I hear in my mind. That can drive me crazy, but usually, I get to it eventually.

I learned on vinyl, I have a great records collection, so yeah, vinyl I’d say. But I can’t argue with the CDJs / USB stick ease of use and transport.

‘You Got It (Ft. Vaness)’ is the 3rd single off my upcoming album called Falling, which will be released later this spring. Falling is an album where I took time and perspective about my music. It reflects what I have been through the past years, musically and personally. I wanted something else, more mature music and less club music. Music you can listen to on your couch and still is relevant.

I tried to not be so alone in my creation process anymore and invited several musicians and singers to join the party and bring their own meaning to the songs.

Like ‘Mind Games’, that is about our tendency as humans to be our enemies when it comes to life matters. Negative self-talk is something we all deal with but don’t necessarily talk about, especially in music. Desiire made an amazing job at writing a positive and uplifting song that inspires as well as makes you dance. Best of both worlds!

Or ‘Giving U Up’, that came from the idea of love being given a second chance. Sometimes in romance and relationships, we are often not able to start over and begin and this song allowed me to write about the experience but in a positive way. I’m very proud of this one, the vocal duo work is amazing, and I learned a lot as a producer, mixing and editing so many vocal tracks wasn’t in my skill set.

Working with other artists really made the music take off elsewhere, sometimes more pop, sometimes with less obvious house structures and beats. I tried to make things differently than I was used to, I stepped out of my comfort zone. Some more rare instruments in this style of music like skratches or electric guitars were added to the potion too. I kind of like where it all landed. Like ‘Ultra Violet’ or ‘Reefer Madness’, that is about anxiety you have so often it begins to make a place, a cocoon where you feel comfortable, like a poisonous home. It’s not always easy to express abstract feelings through instrumental music, but I did my best to translate those emotions into the album.

There still are some club bangers but with an emotional note, like ‘Missed Connection’, I always thought this phrasing to be very poetic. However, the state of mind I was in when I composed it wasn’t the original meaning, but more of a missed connection between you and your own life, your destiny. That’s even sadder when you think about it lol, but also more inspiring and poetic, and gather so much more emotions I think.

I also wanted to bring a big concern of mine and everybody’s too (at least they should) about the catastrophic outcome we’re about to face as humans on this planet. The album’s cover expresses just that. I called a very talented designer to do it, he took my ideas and brought it to another level. It’s a series of pictographs that predict our future, starting with a guy getting punched in the face cause he uses a straw in his drink. It reflects the violent hypocrisy of lesson givers and the diversion of concerns. That led to the title of the album, Falling as a fatality. When we received it, the label and I thought, Oh Damn, wait to see this on vinyl !!!

I was kind of a lone wolf before, but If I learned one thing during the making of this album, it’s that working with the right artists can make your project even more personal and achieved, as it helps you express feelings you couldn’t do yourself

Which track is your personal favourite from your upcoming album, Falling?

This is quite hard to pick one, but I think I’d go with the track ‘Giving U Up (Ft.Desiire&Kôsa)’, this is a track where I really pushed my boundaries, technically and artistically. I’m really proud of this one.

Link to ‘You Got It’ 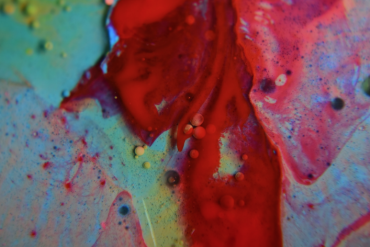 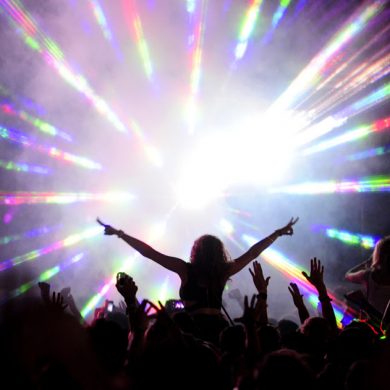