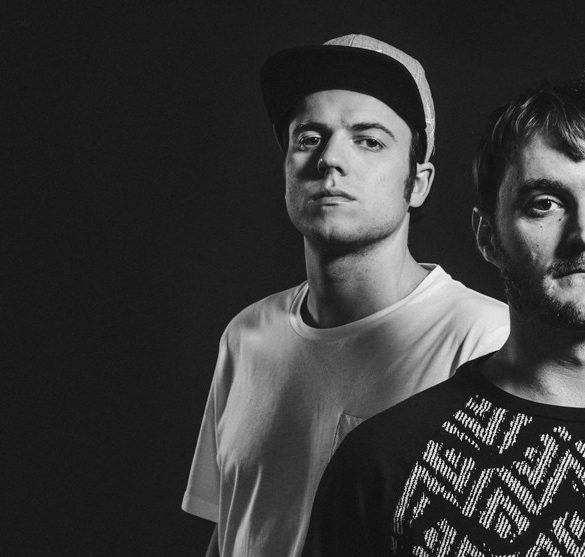 The Funk Hunters have created, crafted and cultivated a signature sound, which is unmistakable with forward-thinking electronic music. Pulling influence from hip-hop, old-school soul and of course funk, the pair has performed over 600 times across 16 countries including the major festivals like Coachella, Burning Man, Shambhala and Electric Forest just to name a few.

Beyond having stellar festival performances the duo has also amassed over 10 million streams across their catalogue of remixes and collaborations, these include official remixes for Imagine Dragons, Selena Gomez, Big Gigantic, Gramatik and most recently, U2.

The Typecast albums reflects a multiplicity of songs ranging from various styles and influences. In addition to the album, the Vancouver duo will be releasing the Typecast Remix Album in support of their upcoming tour.

Now lets get to the best part, the tour! ‘The Typecast’ tour includes a vast collection of 22 shows spanning across 20 cites. The Funk Hunters also won Electronic/Dance Artist of the Year at the Western Canadian Music Awards and also reached Number 1 on the Billboard Dance Club Chart with an official remix of U2’s ‘’Love Is Bigger Than Anything In It’s Way’’.

Check out the tour dates below:

All we have in mind is, do you feel Funky?

Listen to The Funk Brothers now: 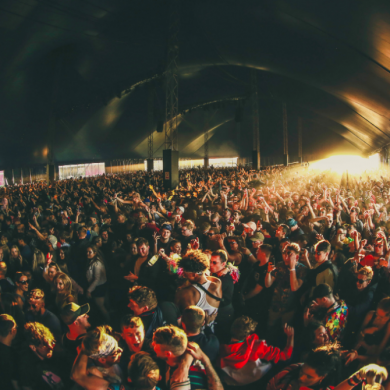