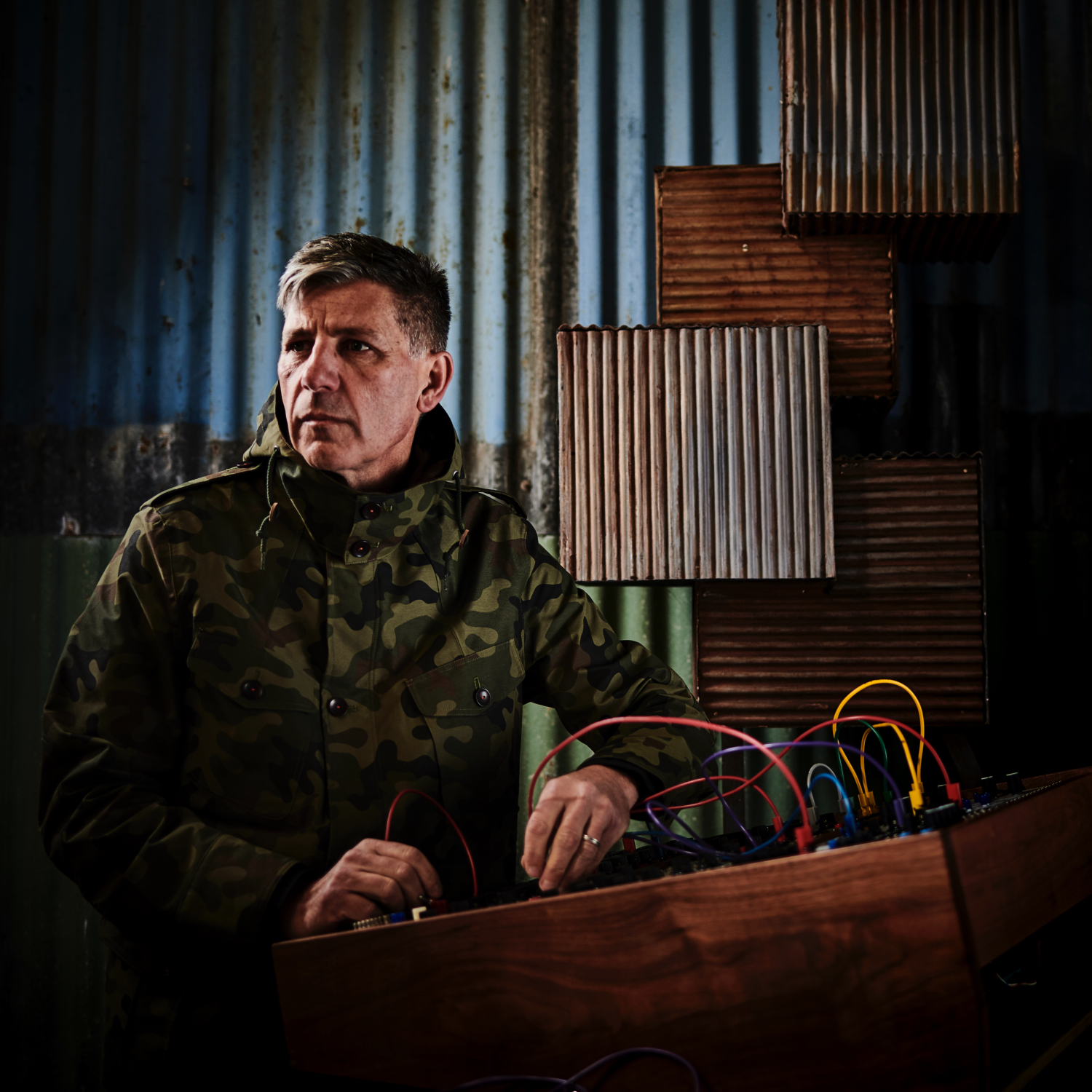 British musical veteran, Chris Whitten AKA Circles and Ellipses has, in light of the Here & Now Recordings’ re-release of the original Burn: Cycle soundtrack, taken it upon himself to revisit some of the songs. What’s resulted is 4 tracks, complete reimagining of his original recordings, featuring the ‘Zip’, ‘Kris VR’, ‘Meltdown’ and the ‘Burn Cycle Theme’. This small collection has on the day 22 February been released to the public in the form of an EP cleverly named Burn: Cycle Reworks and stands as testament to the continuing melodic imagination of Circles and Ellipses.

Close your eyes. Not right now, obviously, but once you’ve found a seat, bed or indeed a floor and decide to dedicate 18 minutes of your time to the mystical world that is this EP… that’s when you close your eyes. This is not standing music, this is not walking around the mall music and this is definitely not having a beer with your friends music. What Witten has done here is taken what was once music that inspires action and turned it into music that inspires thought.

Opening the EP, we have the reworked  ‘Zip’ right out the gate with an upbeat tempo. The track has a funk to it maybe lacking in the more cyberesque original. Instead of a retro night club with neon colour drinks and platform shoes, one envisions that style going through a smokey, sophisticated evolution. Not taking anything away from the original but rather just stemming from it. It’s the source material all grown up and deeper. Which puts a good idea in your mind about the maturity one can expect from the rest of the EP.

It’s curious that the ‘Burn Cycle Theme’ should be given the number two spot, nevertheless, here it is with a cheeky intro just to tease you a bit first before the groove sets in. The original was a fast paced, synth-strong, nine and a half minute mammoth kitted with piano stylings and unnerving horror film sound effects. Whereas the techno beat and near tribal instrumentals makes this rework far more playful and melodic than its parent song and relevant not only for it relation to the source but also as a track on its own.

Track three of which the original ‘Kris VR’ is a dance between synth and oriental instrumentals; Witten’s rework ups the tempo and layers the track out far more, feeling like a heartbeat sending wripples over the sound waves. The track is far more connected to that retro sound of the soundtrack than any of the others, but the beat itself is arguably the biggest transformation on the list.

Closing the EP is ‘Meltdown’, with eerie, almost glitchy synth. It feels as if someone is unsure or possibly searching for a stronger connection to another galaxy, as if Witten were trying to re-establish his bond to the original track. The bass slowly comes in, grounding the frequency as stronger networks of synth are built and that’s when the melody forms. The track puts one in a trance, hence why I mentioned you should be sitting or laying down for this, lest you sway yourself into a state of hypnosis. 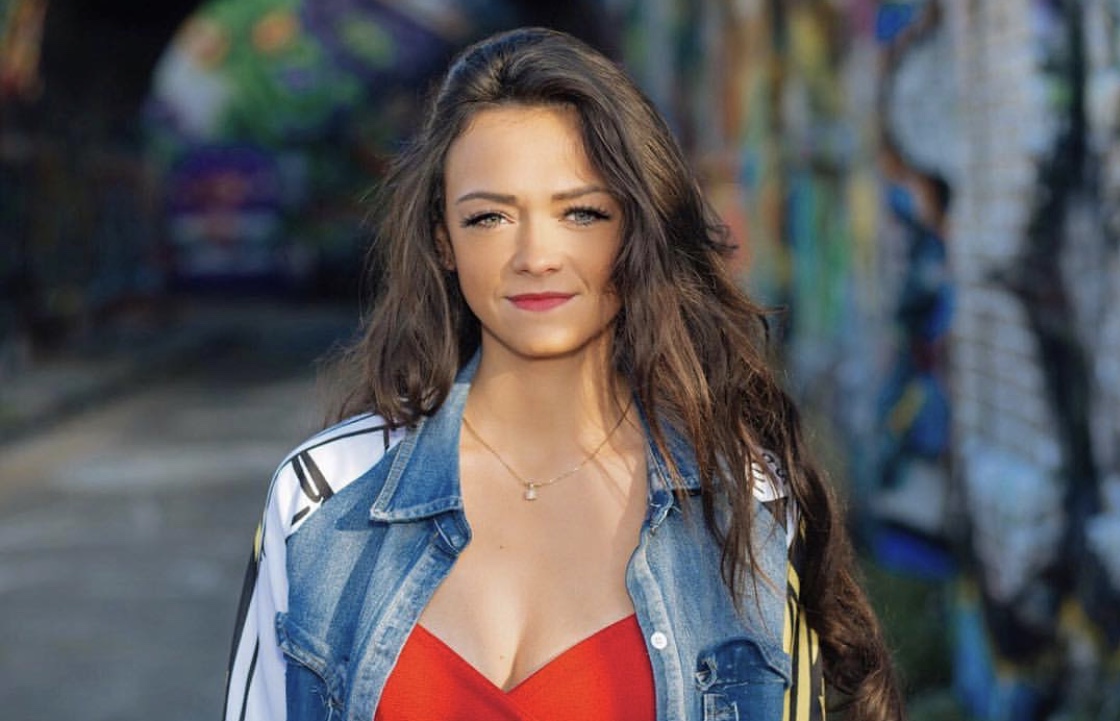