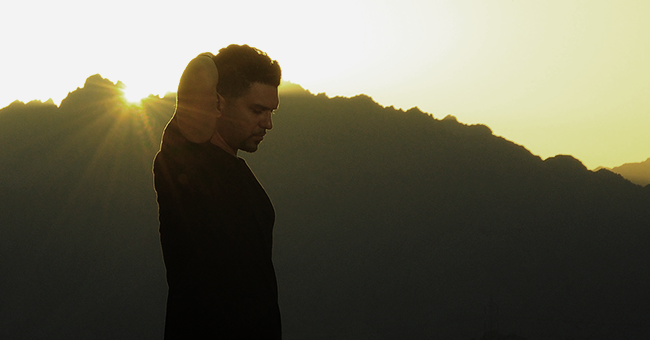 No matter where you look, you will find the latest instant fryhide release by Tone Depth described as ‘unusual’. The producer is seen as fit to do a melodic house remix of Jean Claude Ades’ ‘Ordinary Day’. The decision to do so apparently came about after Tone Depth became infatuated with the vocal by Sterea.

It is a homage to the original track, by keeping that tribal groove but pushing, amplifying the darker tones of the song and putting great emphasis on the vocal. The track sounds almost sinister but in a way that kick-starts your heart. It’s no leap to call the remix ‘unusual’, perhaps even unorthodox but possibly only because of the bold brass sound used to follow the smooth guitar tones that open the song. It’s the kind of thing that takes you by surprise but in the end you can’t imagine it being done any other way. 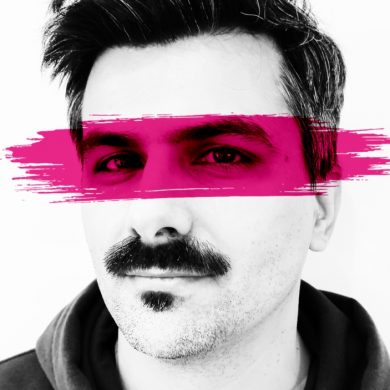