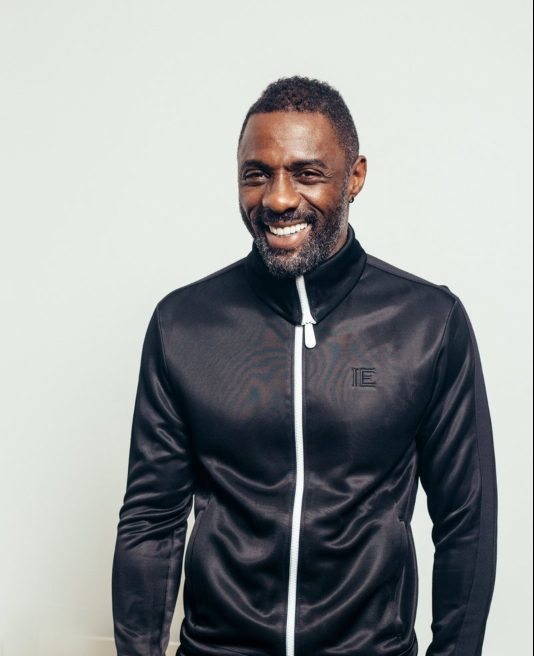 In need of no introduction, Idris Elba juggles a flourishing music career with his status as one of

the most sought-after actors on the planet. Riding the wave of a renewed musical vigor, he follows a string of exciting summer dancefloor releases with an official music video for his slamming house track ‘Body Shots’. The dance-based performance video injects the track with darkly lit club vibes, as Idris brings the party to your screens. Released earlier in the summer, the track boasts an old-skool-inspired bass line, rasping swung hi-hats, eclectic synth stabs and a sultry vocal sample, which results in a thumping house track. Idris explains: “Body Shots is a record I produced just in time for my summer sets, especially for Ibiza earlier in the year! The track is just pure vibes, we just shot a wicked video infused with the celebration of lights and movement to display the real essence of the tune. The visual reminds me old school MTV vibes.”

This follows the previous single ‘Biggest’, which was used by Apple to launch the new iPhone 14. Also, this summer saw Idris play out a residency at David Guetta&#39;s night at Hi in Ibiza, as well as a monster collab with The FaNaTiX on the global hit &#39; Vroom&#39; – on which Idris featured alongside Lil Tjay, Davido and Koffee. His 7Wallace imprint continues to provide a platform for established talent, having released music from Che Lingo, Q-Tip, Cypress Hill, Little Simz, Toddla T and Chip. One of the label’s recent releases, the Afro-pop jam ‘Ashobi’, saw Idris collaborate with Sierra Leone’s biggest contemporary artist Drizilik. This recent flurry of music releases showcases Elba’s ability to cross genres in his unique way, always with a focus on the dancefloor whilst embracing his West African roots. With ‘Body Shots’ Idris Elba continues to demonstrate a vastly impressive versatility and musical range. 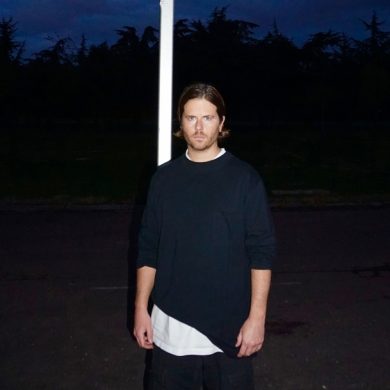