Under Stemina Recordings, flawless producer Kasztan released his new song ‘Mzella’ on the 9th of December. The electronic musician is a creative chameleon that exercised his musical genius by signing a soundtrack for The Illusionists documentary as well as writing custom-made musical pieces for commercials. The new song follows previously released singles, notably ‘DOR’ and ‘Working Together’.

‘Mzella’ explodes with infectious energy in its beat that sets the perfect scene for dance-infected days and nights. The beat is a complementary mix of mid-tempo and quick-tempo beats that produce a dance track that is ideal for club nights and house parties. The melody follows the beat as well, quickening at times and slowing its pace at other times, and this gives the song a wholesome quality because there are essentially minimal gaps in its musical notes and ultimately its sound.

Kasztan tells about the progression of ‘Mzella’: “Originally it was a very different track, which I totally stripped down to keep only the haunting vocal hook around which I rebuilt everything. There was such a mesmerizing, almost shamanic quality to these voices that they called for a straighter beat than what I usually make”. 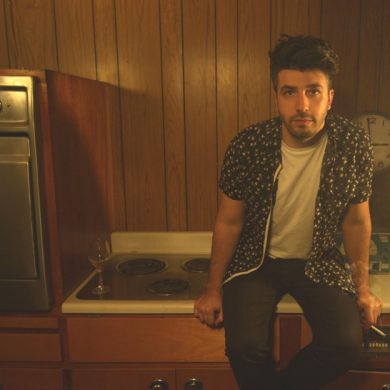