What do human behaviour and music production have in common? They both have patterns. On the theme of habits, jackLNDN explores the challenges of navigating bipolar in his forthcoming album by that very name and illustrates the rollercoaster of mania in his newly-released single ‘In My Mind (Patterns)’, released under his own imprint Jack’s House.

Deeply personal themes are what memorable songs are made from. It’s as if the act of vulnerability imbues the music, making it more resonant. That is to say, it becomes more relatable and conceptually sound, a combination that has made many musicians great.

With refinement and class, jackLNDN approaches the topic with care. It is not a melancholic piece, but rather an upbeat glimmer of hope. He expresses his idea through rhythmic patterns, pleasantly repetitive motifs, and offbeat chord hits. Caught in a loop, A calm vocal echoes the theme throughout the duration of the single and the result is astonishing. 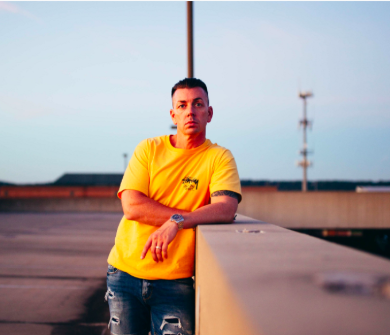