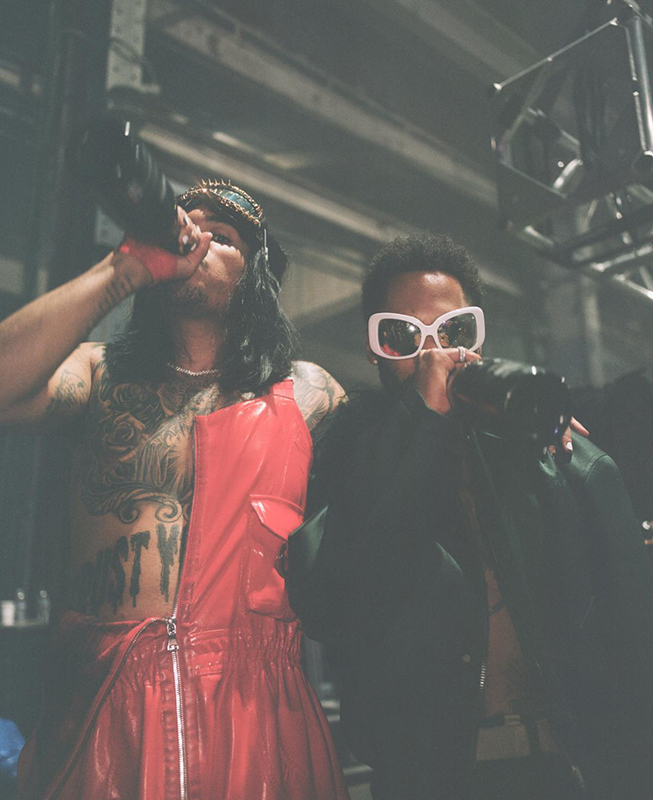 In the midst of his trek across North America supporting The Weeknd on his arena tour, KAYTRANADA shares his first official offering of 2022 with the Anderson .Paak-assisted single ‘Twin Flame’ via RCA Records. Coupled with the new single is the black and white video, which made its global broadcast premiere on MTV Live, MTVU and BET Soul & BET Jams, portraying KAYTRANADA and .Paak hosting a warehouse party from a stage suspended above a group of party-goers.

“Twin Flame” arrives amidst what has proven to be a year in which KAYTRANADA’s name has become synonymous with dance music itself: from his sold out headline North American and European tours to his takeover of Paris Fashion Week (where he was an integral part of the shows of Rick Owens, LOEWE, Jacquemus, Reese Cooper and more) and his being at the centre of the public discourse around Drake’s Honestly, Nevermind, KAYTRANADA has been omnipresent this year. despite just now releasing his first single of 2022. KAYTRANADA has emerged as the most singular contemporary DJ/producer worldwide.

Additionally, KAYTRANADA just sold out two consecutive September shows at Brooklyn Mirage. The venue has hosted performances by many of dance music’s most notable names since live shows have returned, yet KAYTRANADA is one of the few artist to sell out the over 5,000 capacity space two times over since its opening.

Check out “Twin Flame” with Anderson .Paak above, see full tour routing below, and stay tuned for more from KAYTRANADA soon. 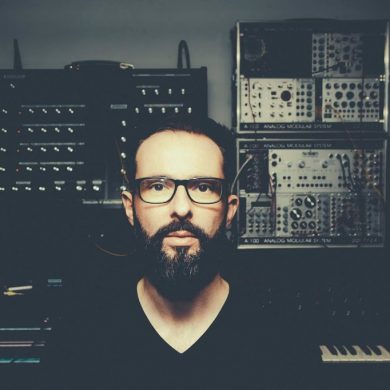