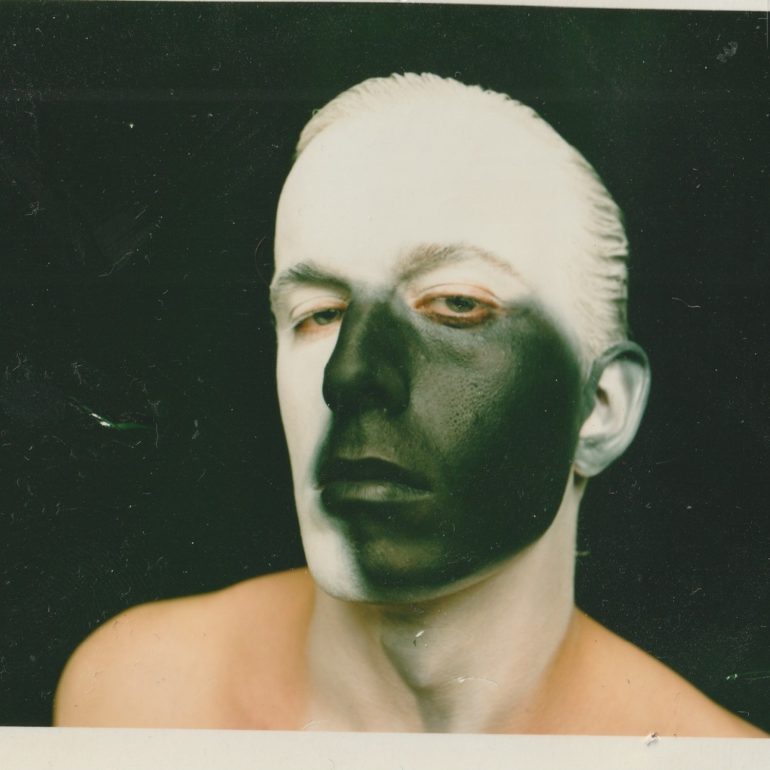 Now we’ll admit that we’ve got a bit of a soft spot for the French-touch scene which is why we’re thrilled to learn about CruSz and his recently released Liquidz EP from Enchanté Records. The six track EP is an intriguing merging of sounds as each song leaps away from the other in terms of genres. Standing out is the title track with all of its retro elements and disco basslines. We’re introduced to a little bit of old school techno further in with the ‘Tennessee Mule’ while ‘Shawn Mc Gowan Likes Gin’ is beautifully bizarre in the best way. ‘La Virgule’ ends the EP on a futurist synth riddled note, swiftly transporting the listener back onto the dance floor.

The EP was mastered by Soda Sound (who have worked with the likes of FKJ, Fakear, Møme, Caravan Palace, Kitsuné) and its artwork was provided by the H5 agency (who have also worked with Étienne de Crécy and Mirwais). Liquidz follows CruSz’s previous EP, Okay Boomerz which mainly became known for its outlandish video that seeming mocked every generation within the vicinity.

CruSz shares his thoughts on the EP: “I had just released a somewhat dirty, somewhat 8-bit banger called “Okay Boomerz” on when I wanted to return to a sampler and more house composition. While looking in my vinyl bins, I got my hands on several founding records of my musical culture which would also be likely to inspire me. To compose, I like to start with samples and sound banks. I come from the culture of sampling, and I don’t deny my origins by pretending to play the keyboard. On my sofa, I find a loop of strings that are hot on the net. No need to ask me: I never give my sources. I program a simple and warm rhythm in 4/4, small open hi-hat. I avoid the cliché of the big track house à la TR909 so as not to overdo it. The first bass is a simple and sub accompaniment.. but I will recompose it for my heady worms thanks to the Arturia synth suite. The small voice sticks perfectly and the mix is placed naturally to give bite and glue.” 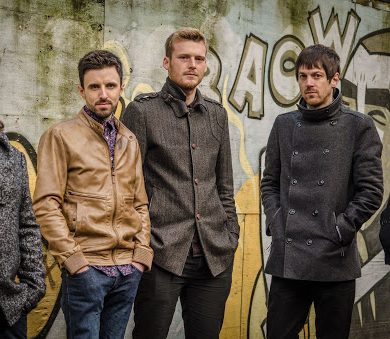