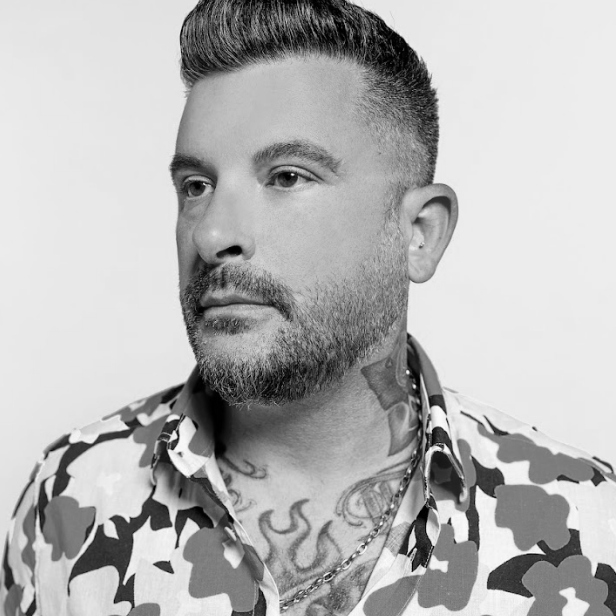 Continuing his streak of releases on genre-defining house labels, “Thrill Seeker” arrives via one of the defining labels of the genre, Nervous Records, which recently celebrated 30 years in operation by releasing a sprawling 30-track compilation featuring the likes of Louie Vega, David Morales and Darius Syrossian to mark the occasion.

Amassing over 300 million career Spotify streams to date, New York DJ/producer Black Caviar (aka Troy Hinson) has solidified his status as a genre-bending dance music icon in recent years. He followed up breakout 2017 hit “Coco“ with similarly lauded singles “El Camino“ and “What’s Up Danger“, the latter of which was highlighted as the lead track on the ‘Spiderman: Into The Spiderverse’ as well as receiving a Grammy nomination before becoming Gold-certified.

One of the most respected electronic acts on the scene, Black Caviar racks up yet another career milestone with his maiden release on the legendary Nervous Records. 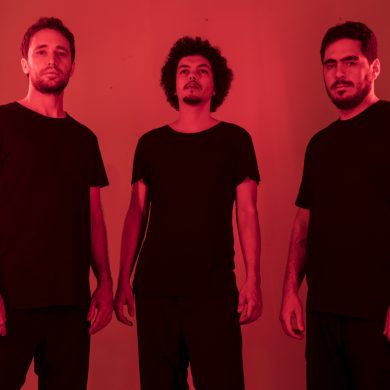