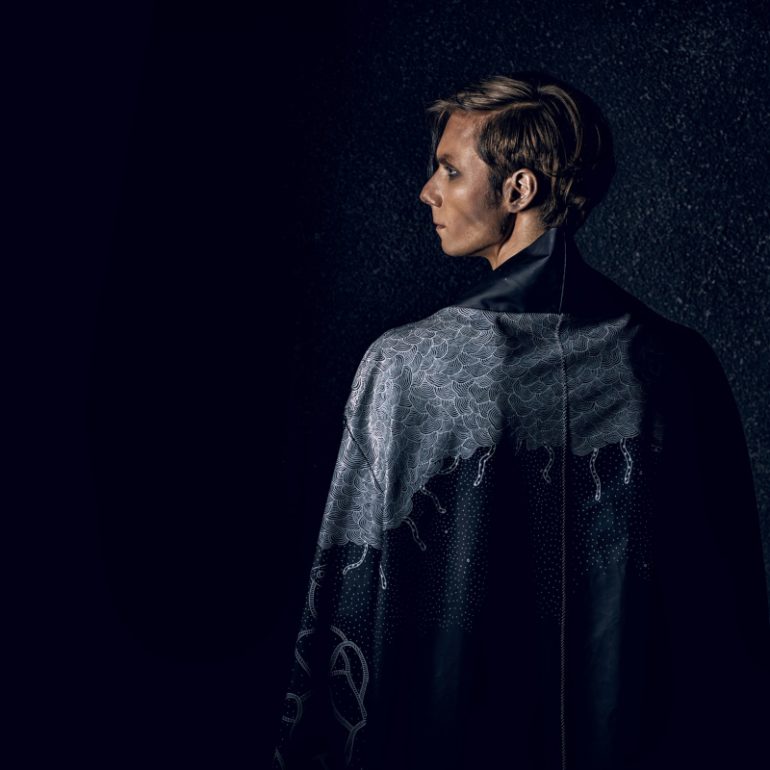 The waiting is officially over, music producer and creative Ka Fu has gifted us with his second album masterpiece Heretic, and it is sure to create new Ka Fu fans. This is Ka Fu’s second album release after his critically acclaimed debut last year titled Encoding: Master.

Ka Fu shares his thoughts on the release, “Turning to “Heretic mode” is my personal choice for the future. Our lives are surrounded by layers of lies from the power holders. The last months have shown it to me so clearly. Since then, I’ve been doing my own research on the main topics in the world, digging through different sources of information. And you know what? I’m getting a clearer understanding of how blind I was, trusting the things I see without checking them properly. In my opinion, some people are interested in making us fear to live with open hearts. So the way is to build our own circle of trust and knowledge. That’s Heretic albums’ message.” 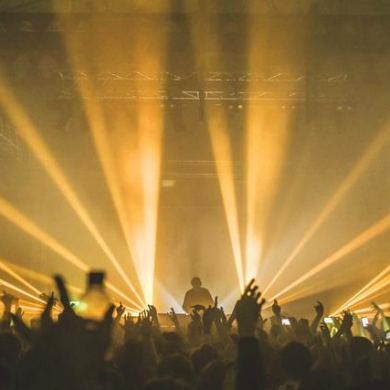 Perpetual Returns to Motion for 2019, showcasing the most respected Music DJ’s Charlotte De Witte, DVS1, Bicep and Sasha for this instalment of the series