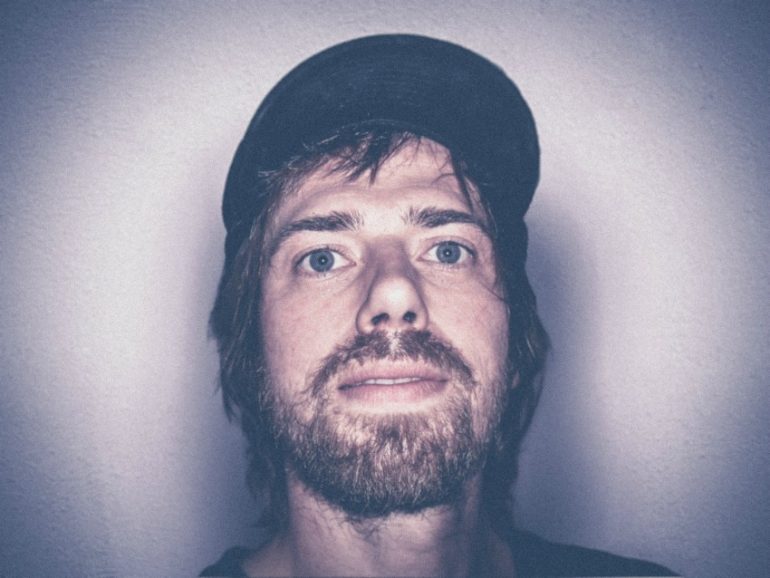 DJ and music producer Roisto lives in the dense and dark parts of Northern Finland where he makes catchy electro-disco.

I’m highly into classic French disco house and I use lots of gear and techniques from that era. Finding a

good sample is most important and having the ability to develop it into something new and interesting. I have a certain recipe of how to make my signature sound. It’s a mixture of many things, but what makes it is mostly basslines and brass synths.

The first vinyl I bought was Giorgio Moroder – “E=MC²” back in 1997, it sounded like nothing I had heard before and it was so weird it had a huge effect. At the same time, I heard the brand new Daft Punk album, “Homework” at the local house music collector, and I started to buy everything Roule and Crydamore were publishing monthly; it was the most exciting time for me.

There are some benefits like lots of good music coming out all the time, but nobody can track everything down and that must be a con. You literally have no time to find all the great tunes and lots of good music goes under the radar. It’s very difficult to be on track with everything happening at the same time.

Giorgio Moroder – E=MC². It’s just so different from anything else.

Daft Punk – Homework. Most influencing and revolutionizing album of disco ever made.

The Bucketheads – All In The Mind. Kenny Dope is someone I listened to a lot when learning sampling, this one especially.

Korg Trident MK1 is my main synth for pretty much anything I do from basses to chords and I love how simple and imminent it is.

Ensoniq ASR-10 is the sampler I mostly use. It has a classic, crunchy sound perfect for house and hip hop, but also superb effects which are very familiar in French house.

Both are heard in every track I’ve made including Discography.

I like to sample vinyl because it’s different. Results vary a lot more compared to the sampling of digital files. I don’t know how or why but that’s the way it is. I buy vinyl only for excursive sampling and collecting purposes anymore. Sometimes I play Italo Disco sets with vinyl but other than that it’s all files nowadays. CD as a medium was never a thing for me, but I love those old Future Music sample CDs!

Everything is in demo phase at the moment, but I can reveal a collaboration with a UK artist and an exclusive original track that’s being featured on a compilation of various artists, compiled by Belgian DJ. I have lots of other disco and house tracks in the works too. 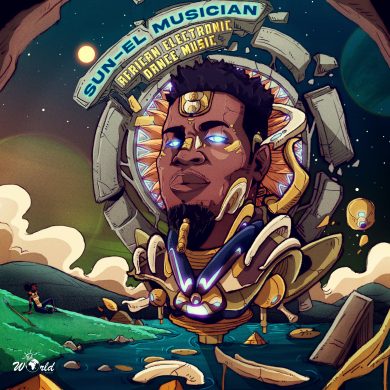