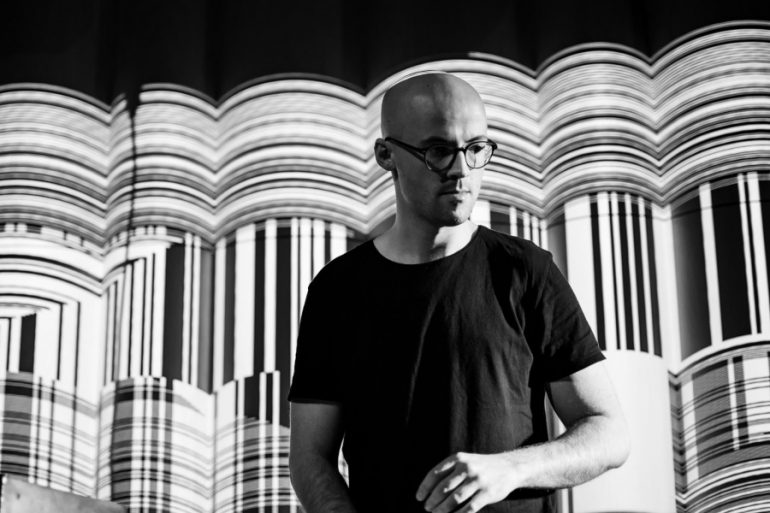 French DJ OBu has just released his single ‘Coastal Blur’. His melody was inspired by the seaside, and the woeful atmosphere that could be associated with it. Maxime Buffel (OBu) was taught music at a young age under his piano teacher mother’s influence. He would go on to play the piano, drums and later the classical percussion. OBu years later, has implemented his formal training into his electronic music, by diverging from his genre predecessors he creates a warmer atmosphere than what is expected of the style. We find out the finer details about the French DJ  below.

How do you want the listener to feel when they listen to ‘Coastal Blur’?

All I can say is they should be sitting or walking to be focused on what’s going on. There’s a lot of information. I can’t say what they should feel… Maybe let it go?

I listen to a lot of different kinds of music, I think it helps me to produce each time a complete journey in my tracks.

I wanted to live for my passion.

How old were you when you made your first track? Could you tell us a little about the song?

I was around 22 I think, I made it with Fruity Loops. It was a minimal track called ‘La Minime’, with organs, snaps, and a touch of nostalgia!

God Is An Astronaut – All Is Violent, All Is Bright 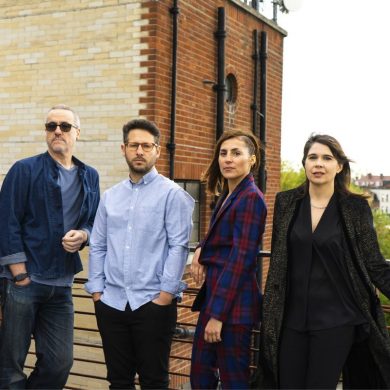