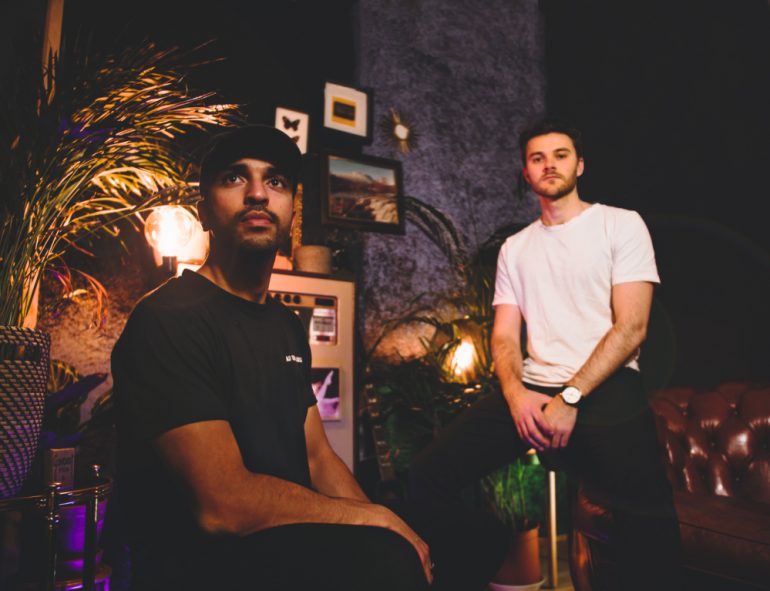 Kasket Club, a Norweigan duo who are spearheads of the Chillwave genre, are making their return after a four-year hiatus. Returning in style, the duo are currently collaborating with Soul Gem and the three have just released their latest double-A side single, ‘Miles Away’. Paired with it is ‘Self Control’, displaying a playful side to the collaboration and giving insight into the possibilities of production in the future.

However, ‘Miles Away’ shines forth as the crowd favourite with its smooth vintage disco meeting French house sound drawing its listeners in. The upbeat and cheerful song carries sprinklings of indie-pop and flashbacks to Kasket Clubs’ previous popular works, ‘Straight West’ and ‘Soul Surfing’. With a premiere from CLASH Magazine to give them a jumpstart, we’d be surprised if ‘Miles Away’ wasn’t the next big hit.

Think cocktails and summer sun as you hit play and learn a little more about Kasket Club and their return to the industry.

I think resampling is part of the new sound. Making elements sound genuine and vintage. Mixing a lot of real recordings and then processing it into something electronic can give a lot of happy accidents.

Returning after a four-year break from releasing music, how would you say the industry has changed?

Not much, really… although Spotify seems to have become a huge influence of listening patterns as well as the main source for people to find new music on an international level (I think it already had this position in Scandinavia four years ago).

The good thing about music today is that everyone can make whatever they want without any budget. The big con is that there’s a lot of competition on social platforms due to a massive wave of music makers, so getting heard seems to be getting more difficult. However, really great music seems to find it’s way through all that noise!

You’ve been praised as being one of the spearheads of the chillwave genre, however your latest single, ‘Miles Away’ enters into the Vintage disco / French house territory. What made you decide to make this shift in genres?

Good question – not really sure but I guess it reflects what I’m listening to at the moment. Also, it’s a very fun way of making sounds as it opens for a lot of happy accidents when resampling, stretching and shuffling. I think there’s a lack of this style as well hopefully, other people feel that as well and want to tune into “Miles Away” every now and then.

Anything Tame Impala and Toro y Moi, Washed Out’s Within and Without, Clinging to a Scheme by Radio Dept. is amazing, and so is Miike Snow’s “Miike Snow”. Also, MGMT’s “Oracular Spectacular” must be one of the best indie-pop albums of all time!

Whatever’s around really, but I keep coming back to “Lounge Lizzard” and Guitare Rig.

Been jamming a lot with Soul Gem and have a few cool tracks. They will definitely find their way into some larger format! 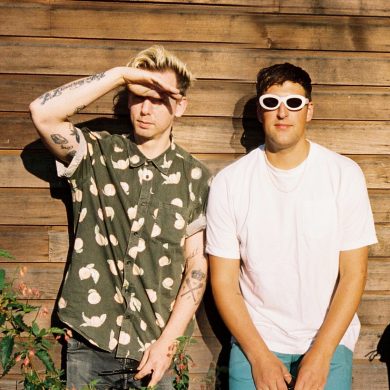