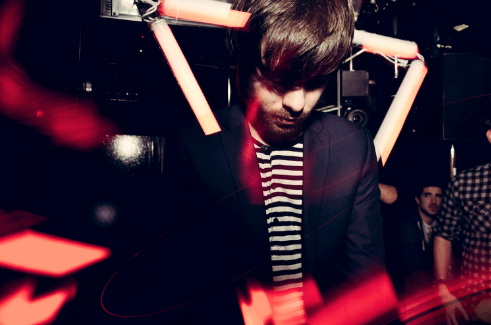 Louis La Roche returns with his first single in three years. Starting out with a bang, he features Lucy Pearson’s soaring vocals over funky synths in ‘Better’. The track was premiered via Magnetic Magazine and is the forerunner of his Saturday Night Griever Album, to be released soon.

‘Better’ proves that Louis La Roche’s Saturday Night Griever album is aptly named. “This isn’t the song to listen to during a breakup, it’s a song to listen to when you’re ready to go out, dance and release all tensions as you forget about past loves”. The lyric video for the track was released just yesterday and you can catch it below. 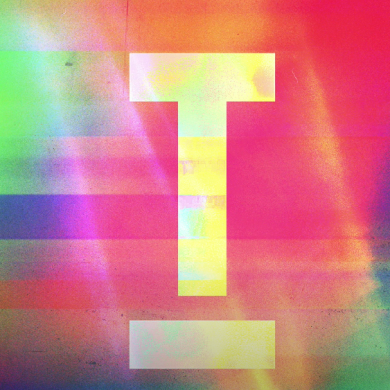