The superb sounds of Ilja Alexander is the focus for the month of April, as this sees the dream-pop musician’s releaseof his remixed single ‘I’ll Wait’, via Green Monk Records. The production sees a fantastic collaboration with Dance/ Electronic DJ and producer Tâches, who is more commonly known for his tunes and his own label. Alexander has featured on CLASH Magazine, Earmilk, Popdust and Rolling Stone India but to name a few. His eclectic mix leaves little to the imagination as his previously released remixes leaves one gasping for more which can just be described as an exhilarating auditory experience. It’s well-known that Alexander has gained his inspiration from Electric Light Orchestra, The Libertines, John Lennon and Paul McCartney but to name a few. The house-infused track is a soul-searching experience while taking the listener on a journey of utter bliss on a hot sunny day when reminiscing on days gone by. In what can be expected to be single to look out for, ‘I’ll Wait’ is a promising track and one definitely to look out for and can be expected to make some waves. The mash-up with Ilja Alexander and Tâches simply shows how two talented individuals can most definitely make for one hot tune. 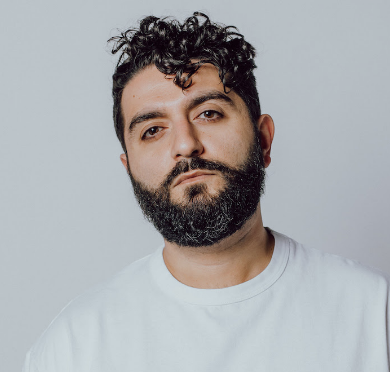