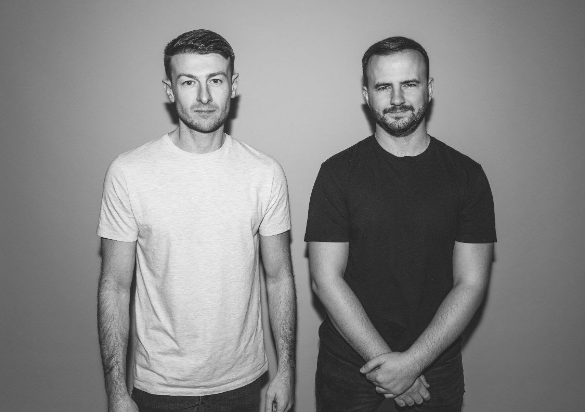 The DJ-producer duo Nightlapse has announced the release of their second single on AREA10, ‘Freak Out’, which features the stirring vocals of Irish-Swedish artist Liska. The song is a modern-day love letter to 90’s rave culture combined with an in-your-face mash-up of the high-energy and acid house.

‘Freak Out’ follows the duo’s last two releases: the first single ‘Changed Minds’ (featuring a cameo from legendary Roland Clarke) and the unstoppable MK & Nightlapse remix of the Anabel Englund single ‘So Hot,’ which continues to skyrocket in popularity with each passing day. Recent remix highlights include MK & Becky Hill’s platinum, ‘Back & Forth,’ as well as the current MK & Sonny Fodera record, ‘One Night’ featuring the lush vocals by Raphaella. The guys are preparing to get back into the studio shortly to work on the rest of this year’s releases in addition to announcing more dates on their upcoming ‘Krank’ club tour.

In terms of events, Andy and Peter (Nightlapse) have already performed at festival stages all over the world, gracing the likes of Creamfields, The Warehouse Project, EH-1, Ibiza Rocks, Bramley Docks and MK’s very own AREA10 stage at Parklife. With a performance at Northern Ireland’s legendary Belsonic Festival, this June alongside a host of other festival shows, be sure to keep your eyes open for their full 2020 tour schedule.

Have a listen to ‘Freak Out’ and see why 2020 is looking to be a big year for Nightlapse.

Nightlapse appeared in a feature on Drum Thud 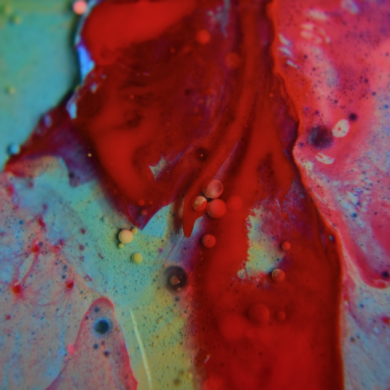