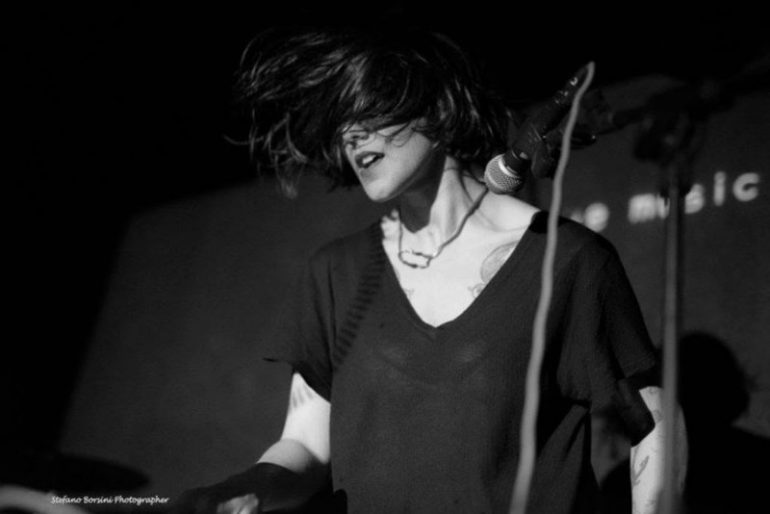 The musician’s single ‘Oracolo’ was premiered via TMRW Magazine on 7th February 2020. The actual release date is March 6th via Telavivi Records. Antonella Pacifico a.k.a. Rome In Reverse collaborated with Sun Glitters who assisted with the mix and mastering of the track.

The self-taught musician and producer lives in Copenhagen, but her roots and upbringing originates in Italy. Her family influenced her interest in music, and she went on to join a band before her move to Copenhagen. She realized that she was more interested in focusing her own sound and music production.

Her music transcends the listener’s imagination to a euphoric state of mind and dream-like imagery. You feel like you are floating on your own blissful cloud with ‘Oracolo’.  Antonella cites varied influences for her unique sound which include, Tycho, Moby, John Hopkins, The Chemical Brothers, Massive Attack and Flume.

The artist elaborates on her recent work and sound, “Loops are my passion, especially the ones I have created with my voice. I feel that this track ‘Oracolo’ is a new standard of defining my sound, a ray of light which runs through me bouncing on other people and fading into the most beautiful place in the world.” 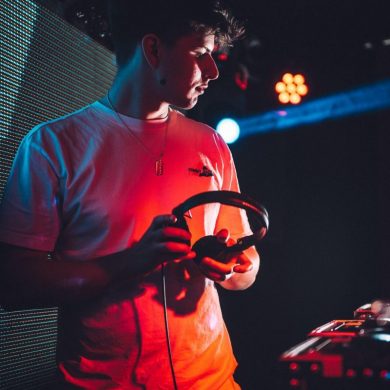