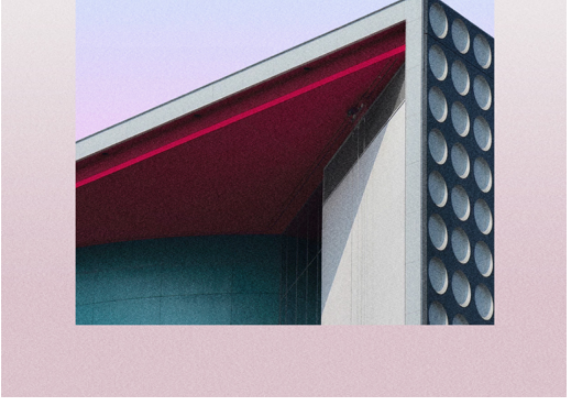 Bristol-based DJ and producer Yung Pretender has unveiled his new single ‘One More’, out 8th November via Ultra. An emotional dance track that pairs the soaring vocals of Chilli Chilton with an irresistible bassline, ‘One More’ marks an exciting new chapter for Yung Pretender as he heads into 2020.

Real name Alfie MacGibbon, Yung Pretender has been honing his sound for over ten years. Describing his music as “a percussive and clean blend of tech-house elements with melodic chords and vocals”, he cites Maceo Plex, Solomun, PC Music and Mura Masa as inspiration.

Signed to Ultra Records, he earned previous success with breakthrough release ‘Fenya’. Yung Pretender’s powerful production prowess is perfectly encapsulated on ‘Nightmares’, where he displays his ability to transform an original production into a high-tempo dance record.

One of the UK’s most exciting electronic producers, ‘One More’ further solidifies Yung Pretender’s place amongst the talented rise of ones to watch. 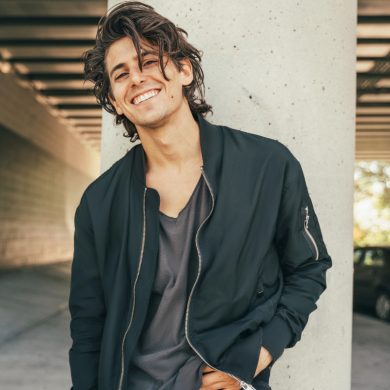