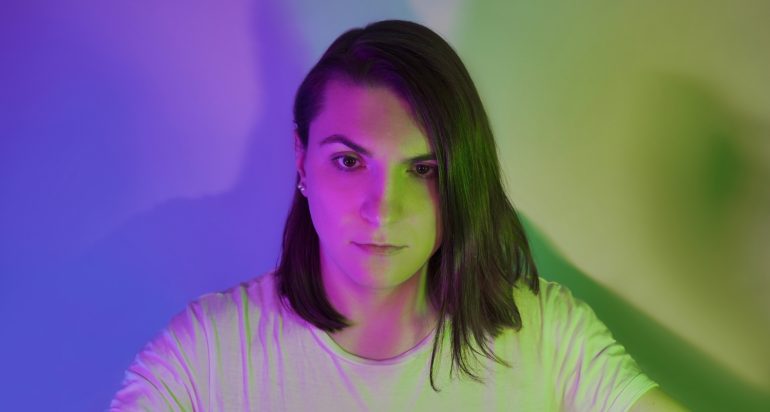 Yalcin Efe, aka “biskuwi”, has appeared on our radar and immediately become a firm favourite with their latest EP, Blind Man’s Labyrinth, released last Friday via Aluala. The EP is simple: a title track and the following remix from German artist Bebetta. While the original sits comfortably within the deep house territory, the remix glides towards the world of techno with some of its harsher elements. Blind Man’s Labyrinth has already been supported by Dancing Astronaut and seems to be quickly gaining traction with the rest of the world.

The EP inspired us to look further into the producer’s work where we found ‘Valerie’ and ‘Veil’ which reached the Top 3 of Beatport Melodic Techno Tracks. Admittedly, we’ve also got a bit of a soft spot for ‘Kerfuffle’, partially due to the amusing name but those rolling melodic beats fight for the cause. The artist takes us through some of their creative tools on YouTube, providing a valuable resource for other growing producers who are taking the time to learn the craft.

The producer tells us about ‘Blind Man’s Labyrinth’: “The track was completely driven by my emotional journey past few years. It tries to reflect those strong emotions with a strong and melancholic sound palette. While all these different sounds do their own thing, they kind of complete each other – if that makes sense. Like ceaseless battle that we fight within ourselves, creating this Mercurial cacophony.” 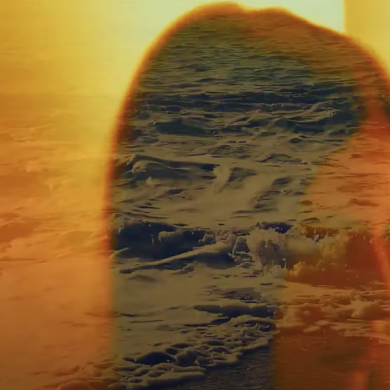