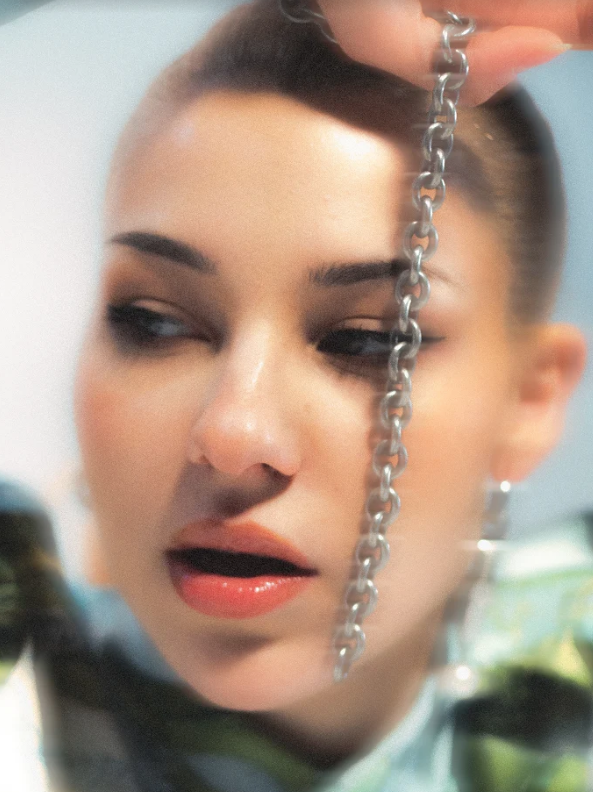 VTSS shares ‘Trust Me’ ahead of upcoming ‘Projections’ album

Polish born, London based producer VTSS announces forthcoming “Projections” EP, marking her first release for Ninja Tune’sTechnicolour imprint. Hard, fast and uncompromising – this is how VTSS, one of techno’s brightest new stars of the past few years, tends to be described. But there’s more to the artist, real name Martyna Maja, than that reputation might suggest. It’s true that she’s one of dance music’s most notorious thrillseekers; Maja’s DJ sets the world over, from Berghain to respected experiential festival Unsound, are renowned for their blow-the-house-down energy. And her club tracks, from speaker-crumbling early EPs like “Self-Will” (released via Intrepid Skin) and “Identity Process” (via Repitch), show the headstrong hedonism that’s become her trademark. “Projections” is, she says, a “new chapter” that simultaneously represents a fresh direction and a return to her experimental roots. The tricky filtered leads found on the first single, ‘Trust me’, a sub-110 BPM crawler with toms for fists, also reflect an ear attuned to fine-grained detail. “Being in a new city gave me courage to explore some territories I thought I could never reach in my music. ‘Trust me’ is the result of that and one of my fav tracks I’ve made” Maja commented.

Having moved from Berlin to London last September, as lockdown was tentatively easing, the Polish artist encountered a positive culture shock: a radically different attitude, and with that the chance to reinvent herself. Suddenly, she found the freedom to explore fresh musical ideas away from the headsy, heads-down sound of the world’s techno capital. “With clubs being closed and there being no perspective on when it was going to change,” she says, “I felt free for the first time to do what I wanna do. And being in London, being surrounded by friends who are outside of the ‘techno bubble’ — everyone here is more genre fluid. That was really inspiring.”

From the AFX hall-of-mirrors of the opener, ‘The need to avoid’, to the gabber yelps of ‘Propaganda of success’, the EP echoes the heritage of vintage drill & bass while honouring that style’s innate sense of humour and reflecting VTSS’s own irrepressible persona. Equal parts moody and freaky, the EP’s off-step tempos and laser-maze drum patterns are an inventive foil to VTSS’s industrious four-to-the-floor bruisers, a continuation of ideas she introduced into her music on ‘Woah’, from recent EP “Borderline Tenderness” on VEYL, which featured club anthem ‘Goin Nuts’, a collaboration with LSDXOXO. Maja has also become an active musical collaborator with artists like Varg, Randomer and Emma DJ whose music has inspired “Projections” elastic rhythm play.

VTSS has gained a reputation for her mind-bending gigs at Berghain’s most musically adventurous dance floor Säule whilst DJing at mega-raves like London’s Junction 2 and Possession in Paris. Throughout 2019 she pulled off the difficult wire-balancing act of being a critics’ favourite and a big-room destroyer, made evident by the support of key players like Mixmag, who made VTSS their November cover star and an invite onto the respected BBC Essential Mix series. Producer Danny L Harle also recently chose VTSS to remix a track from his “Harlecore” project and described her as “the future of dance music”. Maja is also set to make her name in the fashion world, having designed a capsule collection which is soon to be unveiled.

“Projections” introduces a new phase of VTSS’s catalogue, with more new music to come in 2022. It’s nimble drum architecture and scattered tempos express, on the one hand, a desire to break away from familiar ideas, and on the other, a single-minded pursuit of self-expression. From the EP’s ‘For your safety’, a d&b-adjacent perc storm with cool-blue synth shades that evoke Solaris-era Photek, to the lurching hydrodub of ‘Live laugh leave’, VTSS’s increasingly expansive musical persona shines through. 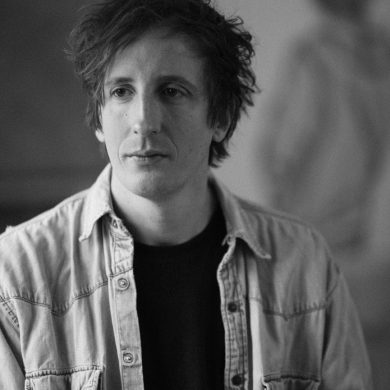