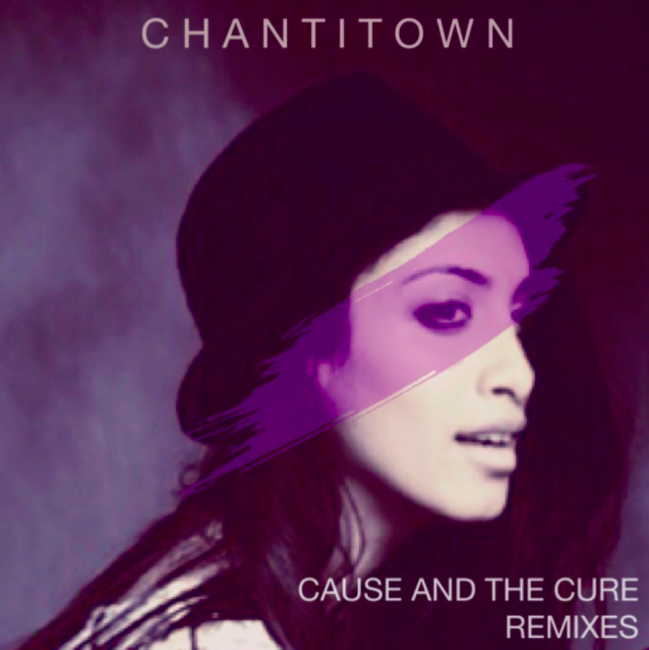 Peer Kusiv and Manuel Tur are the latest DJ’s to provide remixes for Chantitown’s ‘Cause And The Cure.’ Chantitown will be independently releasing the remix package entitled ‘Cause and the Cure Remixes’

German producer and DJ Manuel Tur has been both a winner and nominee of many accolades, including being nominated for ‘Best Deep House Artist’ and ‘Best Deep House Track’ at the 2009 Beatport Annual Awards, his debut LP “0201” winning title of ‘Album of the Month’ from DJ Mag and placing second in GROOVE Magazine’s album chart, and many more. He has also received extensive support of his tracks on BBC Radio 1 from prestigious selectors and hosts such as Annie Nightingale, Monki and Pete Tong. Influenced by artists such as Ian Pooley, Swag and Sébastien Léger, Manuel Tur’s sound could be best compared to artists such as Jimpster, Steve Bug and Chymera and could be described as a smooth blend of deep house, funk, dub and French house.

Hailing from the German port city of Kiel, 28-year old deep-house producer Peer Kusiv has seen support from noteworthy publications like Dancing Astronaut, VICE’s music channel Thump and Earmilk. On Youtube, his music has been viewed more than 18 million times with multiple entries on tastemaker channels like Heed The Sound, The Vibe Guide, and ElectroPosé amongst others. Playing most of the instruments himself, his diverse sound could best be compared to names such as Lexer, Nils Hoffman and Jan Blomqvist and his passion for music is evident by his critically acclaimed live shows which bring his full and lively production to adoring fans the world over. 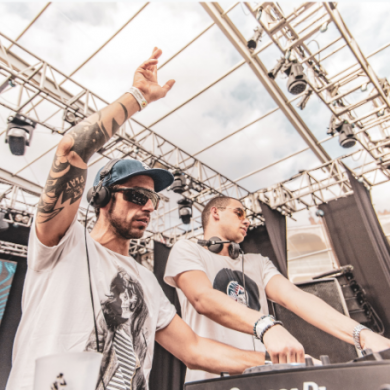