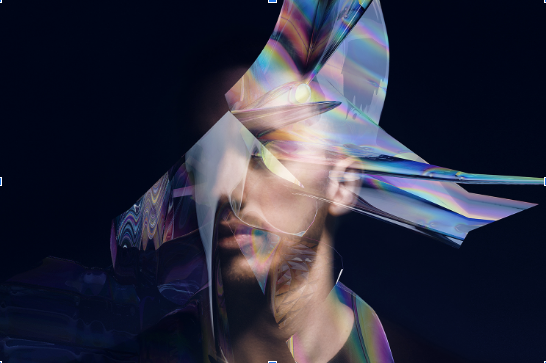 When last did you hear a unique balance between ambient soundscapes and rhythmic avant-garde house? Did you expect it to be met with glossy basslines and jagged electronic elements?

JKP manages to hit all of these notes with his double A-side single ‘Blue Sun/ Quiet Place’ which was released on 15 November via Byson. The producer receives inspiration from the notorious nightlife of London, embracing the darkened streets and thrumming basslines as he works. However, as you’ll soon find out, JKP also carries a softer side – finding inspiration in the more delicate parts of life.

Learn more about this producer with many layers as we try to peel back a few to get a better understanding of what’s below.

Seeing my Dad play guitar in his band when I was about 4/5 and trying to work out what the sound desk did!

Where does the name JKP come from?

It was a nickname – an abbreviation of my name, one of the few socially acceptable nicknames I could work with.

What made you choose to release the two tracks as a double A-side single ‘Blue Sun/ Quiet Place’ instead of two separate singles?

Curiosity. The tracks draw from very different influences of mine, so wanted to see what people would respond to and connect with more.

My setup is actually very minimal. I don’t use that much gear, and find ableton stock plugins are really effective especially since they don’t drain CPU (which can become a problem on large projects) I do use some VST’s like Massive and various Izotope plugins for mixing/ mastering, but when it comes to defining my sound, I’d attribute that to ableton for how easy it is to manipulate samples. A lot of my music incorporates natural sounds so the ability for me to create textures with organic qualities quickly is important.

I tend to avoid describing music by sub-genres and prefer to compare to artists that have a similar sound. I’m finding the Daniel Avery, Avalon Emmerson, Haai lane really interesting at the moment.

Ross Quinn, he doesn’t have any music out yet but I’m very excited for it to drop.

Film soundtracks and effects inspire me a lot. I find a lot of similarities in approach to my own music as essentially film music is used to try to create a certain type of mood or invoke a certain feeling, which is something I try to do with my tracks.

I produce for other artists as well, so have a number of projects with them dropping over 2020 which I’m excited for. 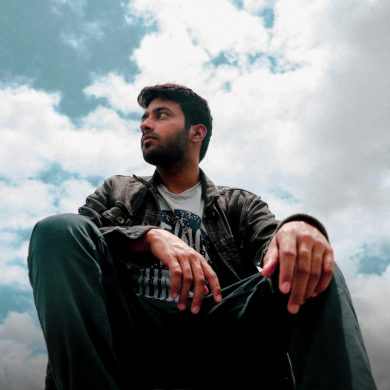