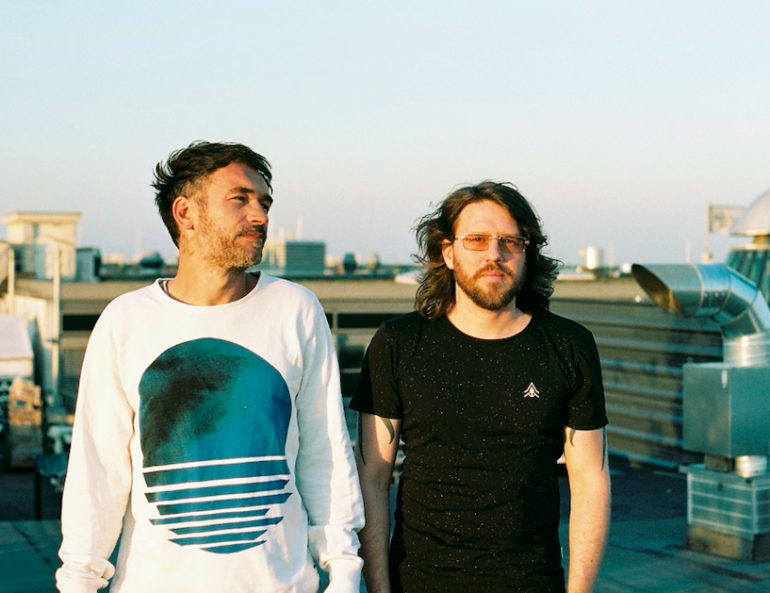 Coming from completely different musical backgrounds, Robert as the beat producer and composer in electronic projects and Sam as a guitarist, singer and songwriter in rock and jazz bands. They work together as umami in trying to merge all their influences into one unique train of thought.

They are always chasing that mind-altering intensity of a new melody that gives you goosebumps. And even if their DJ and live sets are very different musically, the ambition to find the perfect balance between the comfortable flow of the known and the tickling allure of the unknown is always the same.

Their new album ‘In Exchange For Everything ‘ is coming out on trueColors, the label of the DJ duo Bedouin, and it marks a new chapter in the artistic journey of the project – more mature and honest than everything they have done before.

We had the pleasure of talking with Sam from Umami and finding out more about their life in music.

I guess it was playing the piano and trying to form a new melody by pressing random notes that sounded good. This was before I started getting lessons at age 6 or 7 something like that.

For me, it was when Robert and I were together at a german festival called “Fusion”. We were dancing to techno with a couple of other friends and I said to him “We can do this too! It can’t be that hard?”. At the time we only knew each other because I had recorded some vocals for his project at the time and it took some further convincing but shortly after we started umami.

Depeche Mode: Music for the Masses

Definitely the sound of Dave Smiths Synths! We had a Tetra in the early days of our releases and now it’s the Prophet. And Robert plays Mopho on stage.

It never runs low haha. No, but seriously the only limiting factor is time and maybe sometimes technical issues. Apart from that we just need to dig ourselves into a hole in the studio and occasionally listen to some music by great artists for inspiration.

I don’t think it’s that problematic. If you make music, you are usually already in 2-3 of those categories/genres anyway so it’s not really overwhelming. I mean, of course there are a lot of genres where I don’t have a clue what kind of music is behind the name, but it’s most likely that because I don’t listen to it or interact with that particular music scene anyway so it doesn’t bother me. And if you are someone who does, then you probably need all those subcategories in your genre to communicate what you mean when you talk about it or search for new music.

The age-old question… Both! It’s like comparing eating and drinking, they are different parts of the same equation.

I think it has gotten a lot better in recent years. There is a lot more power in the hands of the artist and more possibilities to promote your own music. As an artist, you are not as dependent on a label anymore. Social media and Spotify are the big factors now so the danger is always that when these companies change things with their algorithms, you have no other place to go. You are basically just forced to deal with it.

Blyne! Two good friends of ours who are very talented!

We want to start our own label so that’s something we are very excited about! The first release will be one of our own tracks and is probably coming at the end of the year. 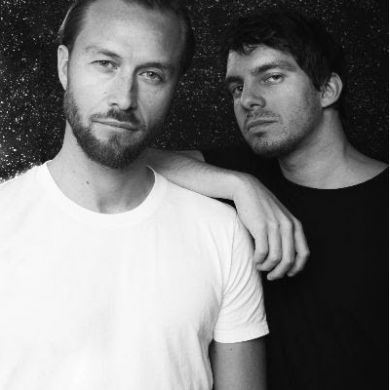