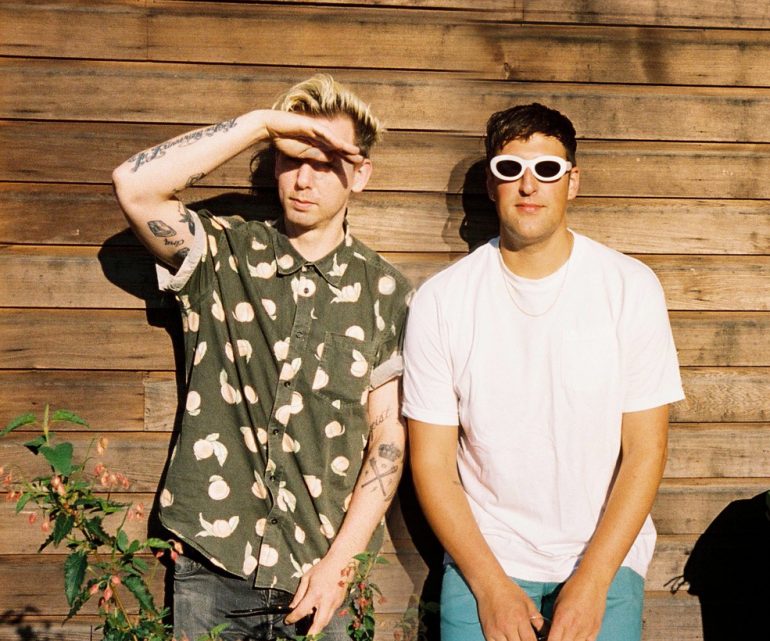 HUMANS, the indie-electronic duo from Canada, have announced that they will be releasing their third full length album, ‘Going Late’ on the 16th of November via Haven Sounds. To help you with the wait to make the time go faster, they also recently released a titillating music video for their track ‘Breakfast With Liz’, which was also taken from the upcoming record.

The duo, consisting of Vancouver locals Robbie Slade and Peter Ricq, are not easily placed into a genre. They have a sound similar to notable acts like Bob Moses, M83, Amtrac and RÜFÜS DU SOL, proving that they too are masters of blurring the lines between electronic music and indie. Drawing influence from Elton John, Fleetwood Mac and LCD Soundsystem, they masterfully blend dance beats with their minimalistic style.

Watch the gyrating video for ‘Breakfast With Liz’ here:

‘Breakfast With Liz’ takes on a more electronic dance approach, as the constant and low deep-house influenced sounds will fit in perfectly in a club in Vancouver, North America, or any place in the world. The video takes on an absurd element as well, as the viewer is treated to multiple pelvic thrusts to the face as the pulsating beat carries you forward. For lack of a better term ‘Breakfast With Liz’ is one of the cooler tracks around that is sure to make any listener hot and steamy.  Irresistibly smooth and decadent, be sure to add HUMANS to any house playlist you currently have going!

If this is only a preview of what HUMANS will deliver on their highly anticipated album, then we’re counting down the days till it’s release. 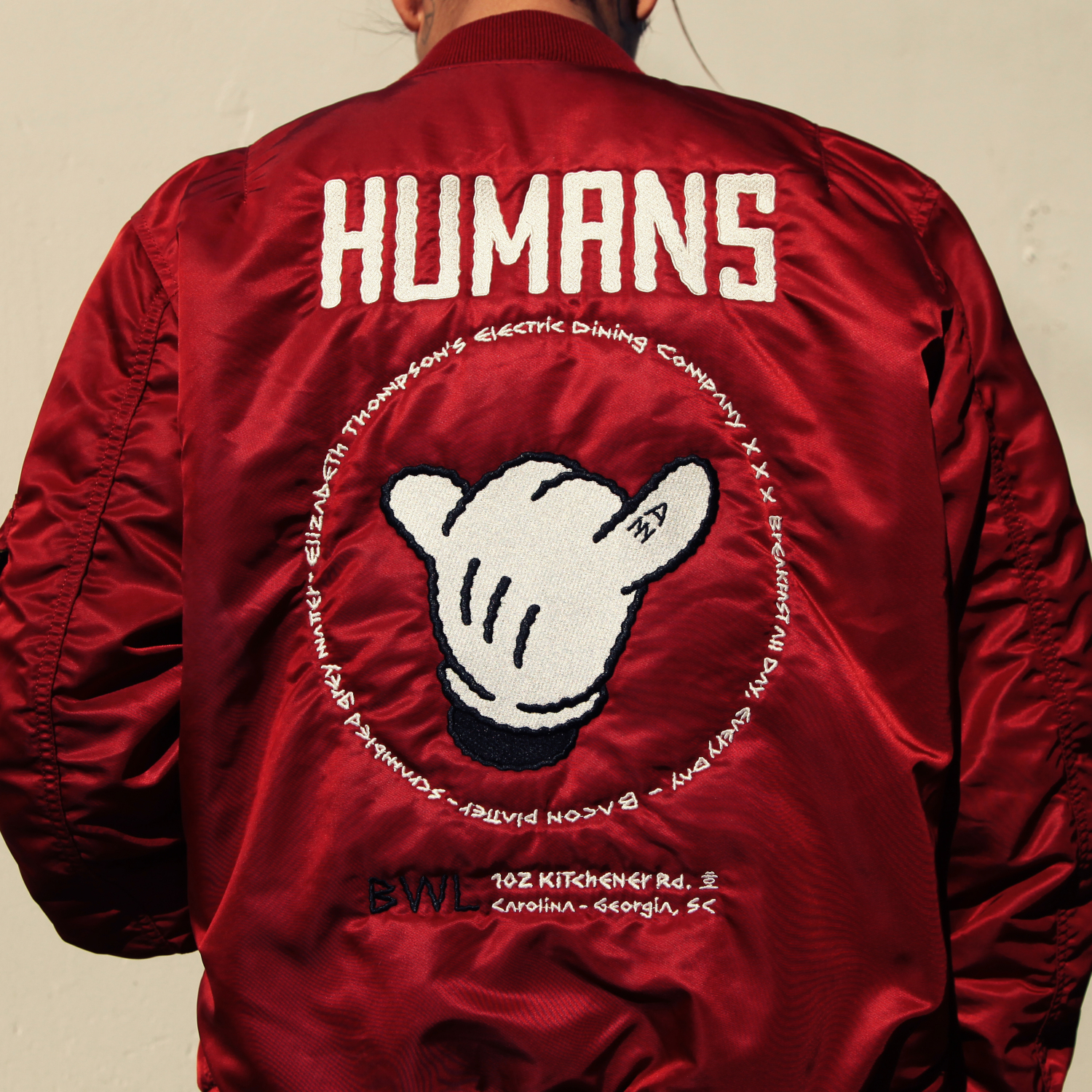 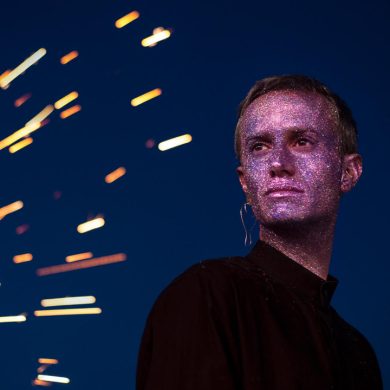