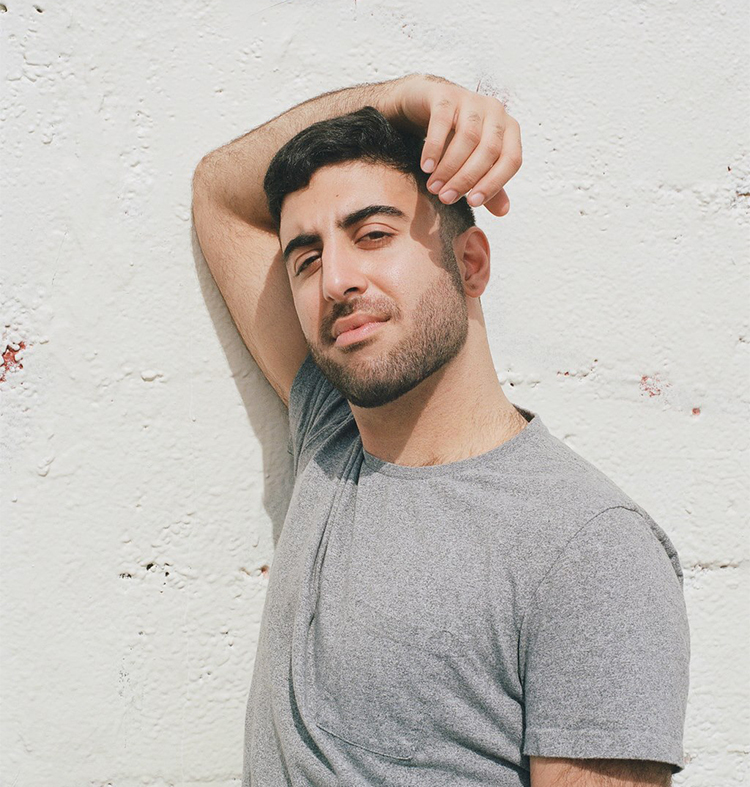 Enter the latest 6-track EP from San Francisco based DJ, producer, and remixer Sepehr Alimagham. The San Jose native has been a fixture in the Bay Area house and techno scene for quite awhile now — on the dance-floor, behind the decks, in the studio, or all of the above. Early influences like Boards of Canada, Aphex Twin and post-hardcore bands later in high school started his affinity for off-kilter, underground music. In 2017 he began performing live PA sets, utilizing his immense production backlog to perform vivid and electric sets, from potent dance music to psychedelic and esoteric soundscapes.

Stream snippets of the forthcoming EP below –

Body Mechanics is six tracks of acid drenched dance music that ebb and flow from floor filling club thumpers to more cerebral soundscapes. Inspired by the new wave of the acid sound as well as nostalgia from his formative years in the San Francisco music scene, Body Mechanics takes a functional, yet psychedelic approach to 303 styled techno and electronica. Attention demanding basslines, indiosyncratic structures and hallucinatory atmospheres provide an effective framework for Sepehr’s vision. The themes of the track titles take root from a series of dreams Sepehr had with a common atmosphere of strange characters and textures, akin to scenes from David Lynch’s ‘Twin Peaks’. All songs have been mastered by George Horn at Fantasy Studios in Berkeley. The vinyl comes housed in a jacket featuring a dark and inviting cyborg hand holding a rose designed by Nicole Ginelli. 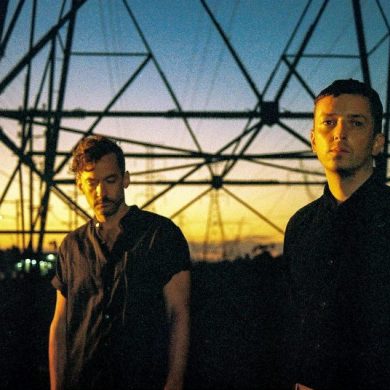