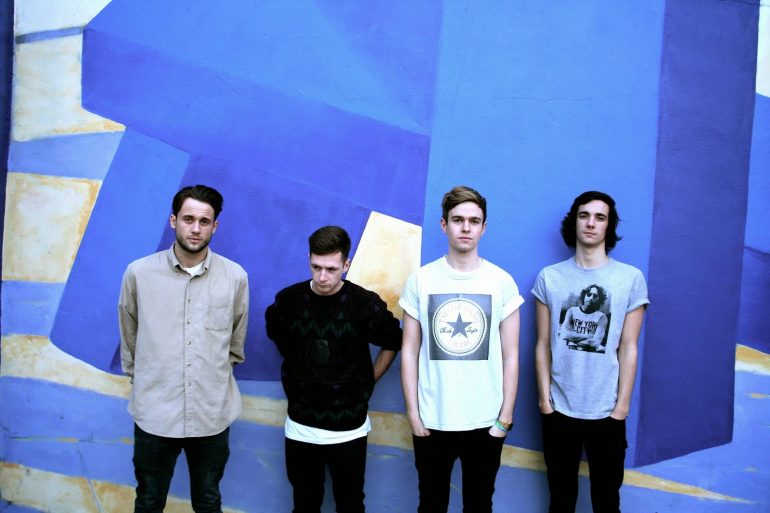 After a successful first single – Blood (which Zane Lowe called his “Next Hype Record”), we were happy to see Osca return with a second single. Illume is reminiscent of Coldplay’s early years and it’s simplicity works wonders. You can catch the guys at Electrowerkz on the 10th September. Listen below: 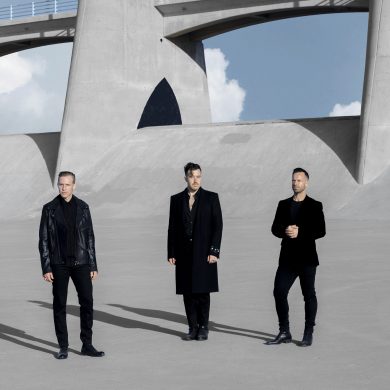