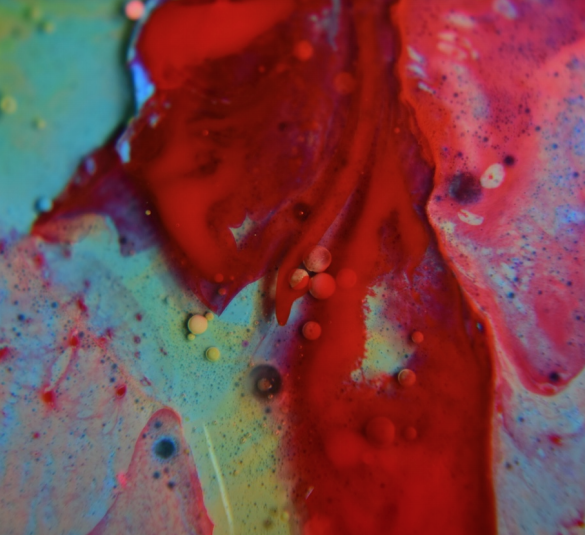 2PASØS is a musical project by Manuel Ballesteros. He is a Galician producer who combines electronic, downtempo and ambient music. He begins rapping and playing music in 2005. Over the years, he learns to play MPC and discovers how to make his music live on stage through MIDI controllers and effects. The sound he gets is full of ambient/melancholic details; dark melodies and samples guided by electrifying drums.

In 2016 he published his first LP “Hypnosis”. A downtempo album that mixed different styles and was well received in the Spanish music circuit. During these years he has been playing live and produce music for different projects while looking for the sound of the next album “A world in a grain of sand”, released “A world in a grain of sand” is an electronic/downtempo album produced between June 2019 and February 2020. The concept of the album is the mixture of organic with electronic, the link of the digital with the analog world mixing elements of both sides like rhodes, synths, vocals, samples, kalimbas, drum machines, etc. Different textures that make inmerse yourself during the 14 tracks. 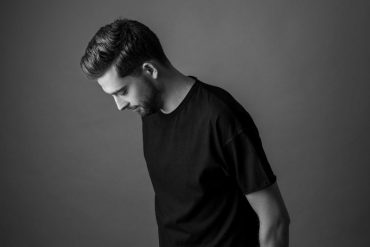 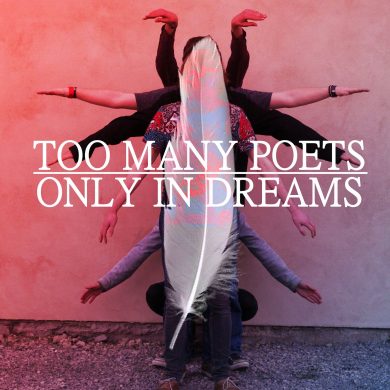