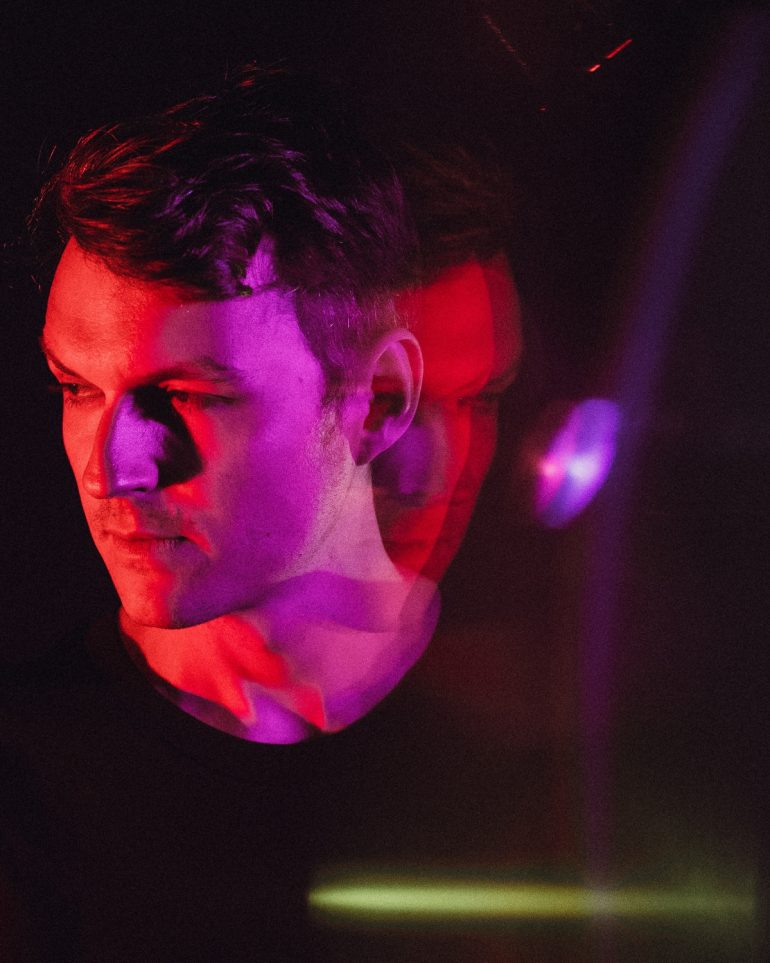 Now, we’re pretty honest about what excites us. You have three guesses and if you look at the name of the publication, you’re cheating. Which is why we got so excited when we heard that house music legend jackLNDN is releasing music once more. First on the radar is ‘Return’, encapsulating all of the progressive sounds we’ve come to know and love from the producer.

Born and raised in London, UK, Jack Aisher currently considers Lafayette, Colorado his home, when not touring Canada, Europe, China, Japan, South Korea and beyond. We hear there’s even news of him performing for the Queen of England at some point. However, it’s clear that there’s another side to the producer who makes impeccable club music. Join us as we traverse the mind of jackLNDN and all it has to offer.

I use my vocals in as many ways as possible, not just the main lyrics but chopped, layered, sampled, as synths, bass, and even drums. It’s the ultimate synthesizer and 100% unique, so I’d encourage any producers out there to experiment as much as possible with their own. There’s also a Rhodes, piano and arpeggiators in just about every song I’ve made too

Tell us about the creation process for ‘Return’

Return started with the intention of being a much heavier, harder, bass-driven track. Quickly I realized that wasn’t where the music was taking me and followed my heart instead of my head. That led me to one of my most classic sounding records in a while, sonically true to my earliest releases. It felt refreshing to return to that silky, progressive style that helped put me on the map.

If tears of joy or sadness flow in the studio, it’s a good day. That means I tapped into something super real, something within me that needed to get out. The more honest I am with myself in the moment, the more likely I will reach this place.

It was my one and only calling. I also dropped out of university and put all my eggs in one basket so it had to work. The way I saw it, there wasn’t really an option of failure. I was lucky that I had musical parents who made sure we grew up surrounded by and immersed in music, so It was always a possibility in my mind, but I never dreamed I’d be able to have the career I’ve had thus far.

I’d be bloody miserable I know that, but I’d find peace as a farmer and love it. I’m super interested in growing my own food and have already made the first few steps towards that, I just need some land to really further that dream. I’d have tried acting but the experience of my first audition aged 18, was too traumatic to ever want to repeat. I’m not built for that level of rejection, actors need even thicker skin than musicians it seems! I teach a little over zoom and that’s been a really rewarding experience, I could see myself enjoying that too.

A huge pro is that the streaming era has enabled me to make a living and even survive through the pandemic without any touring income. Sure it’d be great if I was making music back when people still bought it, but it’s a rather romantic hypothetical that’s kinda just something you have to get over. I don’t believe that having unlimited access to ALL recorded music is worth only $10 a month, that’s kinda insane when you stop to think about it. But growing up in the Limewire era, I’m just happy that anyone is paying anything for music. It’s a lot better than nothing, even if we have a long way to go getting that per-stream rate of less than a cent a little higher making it more livable for more artists. I make about HALF minimum wage from streaming and it requires over half a million streams per month AND owning all my masters to achieve that. While personally, that does seem low, I’m still very grateful that I can make any money at all and I’m optimistic that the rates across DSPs will improve and the distribution of revenue will become fairer and more transparent over time.

What were some of the most influential albums on your creative outlook and output:

Random Access Memories taught me that people don’t know what they want until they hear it. Disco at that point was something I loved, but it wasn’t cool or popular. I feel like that all changed with that album. I was raised on disco so most of my formative records are either that or Jazz. Stand out musical discoveries include the albums ‘New Forms’ by Roni Size and Reprazent, ‘Hold Your Colour’ by Pendulum & ‘Live at the Sands’ by Frank Sinatra & Count Basie.

For creation, I use Sylenth and Native Instruments Komplete (Battery, Massive, Kontakt especially). I try to play and record as many real instruments as possible, so plenty of guitar, organ, piano, hand drums, shakers, claps as well as singing. I’m not much of a hardware guy, despite coveting a few choice synths for my studio, I tend to rely entirely on software synths. Mix wise I love the Fabfilter stuff (ProQ3, Saturn2, ProL2, ProC2, ProMB) plus a lifetime loyalty to Waves H-delay and the SSL Master Compressor.

How do you prepare yourself mentally for performing or/and studio sessions?

I tend to be a nervous wreck before performing, especially the live shows where I’m singing and playing keys because there is so much that can go wrong. The best thing I can do to dissipate that nervous energy and get hyped up is a few star jumps and pushups to get the heart rate up. Prepping for the studio is much easier, but the mental headspace required for good output is still pretty fragile and learning to walk away when the vibe isn’t right is crucial to keeping the process enjoyable and fulfilling.

It’s enabled me to live a life I never could have imagined. Touring the world has taken me to so many places that I’d likely not have been able to visit if it weren’t for music. Production also helps you learn the universal truth that attention to detail matters. Be it, food, film or fashion it’s the tiniest details that have been obsessed over that end up making it interesting or compelling. It’s also hard to listen to music in the same way, my brain is always analyzing tracks as a producer rather than listening as a human. It’s hard to switch off, which is why I enjoy listening to older bands and jazz with only a handful of instruments in the mix. My producer brain can easily sort that out in 5 seconds, turn it off and allow me to enjoy the music like everyone else.

Over the years, you’ve appeared on stages around the world. To date, where is your favourite place to have performed and why?

My favourite place to play is probably South Korea. I’ve always received such a warm welcome there, and every time I go back, it gets better! I love the culture, the food & the people. Going to any other country to play music is a mind-blowing experience, one that I’ll never take for granted. Red Rocks also gets an honourable mention

Tell us about your upcoming releases or projects

I’m really excited about the future, I’ve been working really hard to create the most authentic music I can and 2022 represents a new dawn. The body of work I have lined up is a representation of the last 3 years of my life, telling a story song by song. We just began the new era with ‘Return’ and the reception has been really phenomenal so far. Excited to say that new music will be coming all year long and my next track ‘Perfect’ drops in only 3 weeks time, this one being a vocal-centric love song, and very different to the last. I can’t wait. 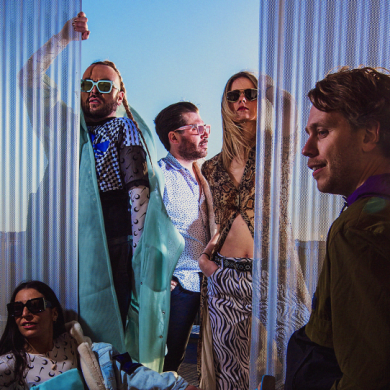