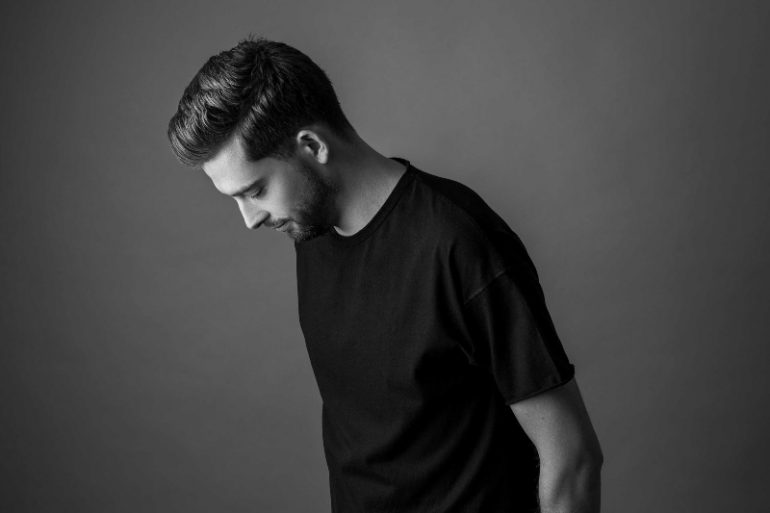 Calling to mind days of disco with his latest rework of 1983 hit ‘Reach Out’ by George Duke, house producer Siege has re-invented this beloved classic via Toolroom. This offering certainly leaves one to have an internal conflict of which one version they like best. The music producer has been praised by the likes of industry giants like Carl Cox, Alan Fitzpatrick and label head Adam Beyer through the years and this remix is sure to add some additional fire to your latest house playlist. This remix is a divine mix of old and new and we have no doubts it’s going to be a familiar favourite in the months to follow as the weather warms up.

We chatted with music producer Siege and discover the choices he had to make in order to pursue a musical career.

I think it’s my powerful and high energy drums. I like driving music so that’s what I try to achieve in my productions. Also, I try and find a healthy balance between underground and accessible.

Get up in the morning after a good sleep, grab a coffee, hit the studio, create a banger, nice dinner, off to a gig and test your newly created banger, repeat haha.

I have been drawn to music all my life. Whilst I was studying at university I released a few tracks and remixes, so when I graduated I had to decide whether I wanted to pursue my career in music or do something with my uni degree. Let’s say the decision was easy ;).

In that case, I would’ve probably pursued my career according to my uni degree. I studied biochemistry and did my masters in management. Not sure where I would’ve ended up but I’m quite happy I’ve chosen a different path.

I guess it’s the same for every industry? Pros: you get to work with like-minded people and it’s great fun. The downside is there’s tough competition – everyone wants to be a DJ so the market is highly competitive. Also, the shift in “focus on music” to social media/marketing is something you can’t neglect. Then again it’s different for everyone and every industry has its pros and cons so you just have to focus on the good stuff IMO.

That’s a tough one. There are the obvious Daft Punk albums – the guys are genius when it comes to sampling. Dr Dre’s 2001 is one that comes to mind as well. It’s a different genre but I think Dre’s productions are so damn good.

I’m using a Mac Mini as my studio computer. I still have an old one that you can upgrade yourself and it still does the job. I’m running Ableton on it and to be fair it’s so good you could probably do everything in the box. Another piece I couldn’t do without is my subwoofer – especially if you don’t have big monitors I think a sub is one of the better upgrades you can get. As for plugins I really like the Soundtoys bundle and I use that a lot!

It changed the way I perceive music and listen to the radio or watch television. You’re always listening to how a song was constructed & mixed. Apart from that I’m also always keeping an ear open for stuff I can sample.

Later this month I have a VIP mix coming up for my latest single ‘Reach Out’. The original was a bit different to my usual stuff but the VIP mix just provides it with a bit more energy for the clubs. I also just finished a collab with Boris. There’s another collab coming up with Alex Preston and I’m working on another EP with Fer BR. 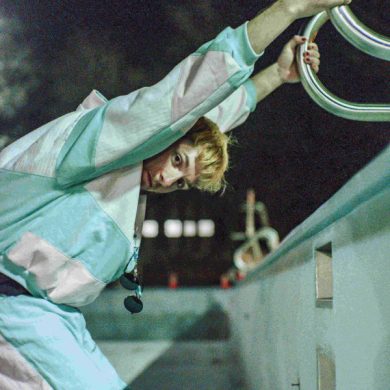