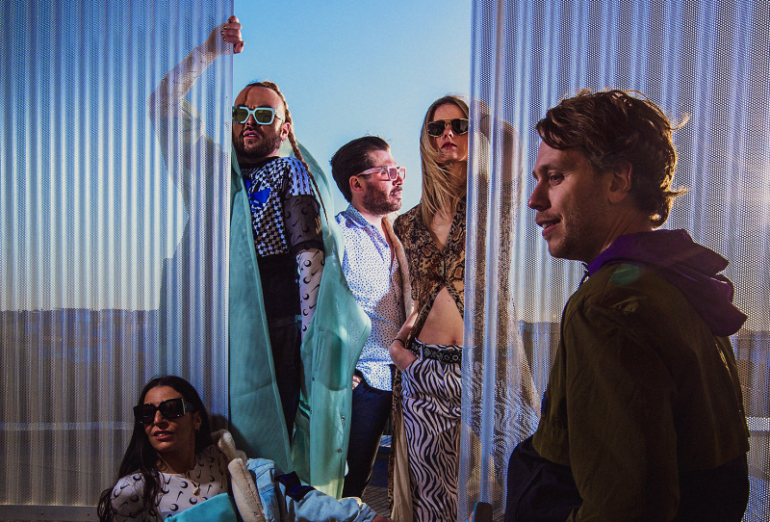 So we’ll admit it. Occasionally we’ll stalk a few of our favourite artists on Facebook. I mean really, who doesn’t? That’s why we were particularly excited to find out about Joris Delacroix’s latest single, slated for release on Friday the 7th of May. The artist shared a sneak peek of the single (and what looked like an epic music video) on the 30th of April however, it was Dancing Astronaut who truly scratched our musical itch, with a premiere of ‘Early Hours feat. Run Rivers’ yesterday.

We’re hoping this single is the sign of a few more releases to come from the young producer but he’s currently being very tight-lipped about upcoming singles. However, Joris Delacroix was willing to tell us about the creation of ‘Early Hours’: “This track is made in collaboration with London-based singer Chris James aka Run Rivers. We met last year, when I made a remix of a Tinlicker’s track he was performing on, and we decided to try something new together. It has been a very exciting project with a lot of exchanges between us, with the will to express our need to get out of the current situation and to move on, in a positive way.”

With a (not so) modest play count of over 63 million across streaming platforms, the French producer is quickly gaining recognition in the international community. Considering his upcoming, where he has provided a cheerful single to start, end or just enjoy your day to, we can see why.