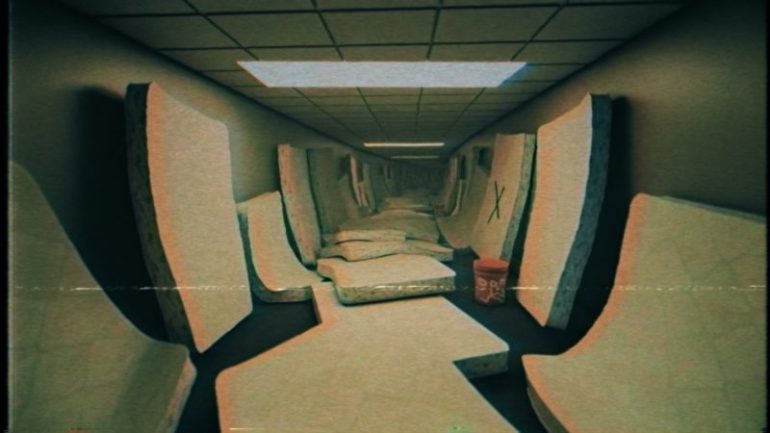 Let’s venture into the unusual with a little bit of footwork from rising electronic producer, HomeSick. The producer has shared the audio-visual clip of his latest EP, ISOLATION TAPE, released today on the 11th of December via BSTS. The video features mind-bending imagery created by HomeSick himself and ISOLATION TAPE will also come in the physical form of a self-designed cassette tape which is available to order via Bandcamp. You can find the tracklisting below:

The rising footwork producer tells us about the project:  “ISOLATION TAPE was my first project using machine learning tools to create both the audio and visual works. Between creation of the 32 minute audio-visual mixtape and the 7 classic-juke inspired tracks, this project has been the most rewarding so far. I hope you enjoy it.”

In an interview with Four Four, the producer revealed how the ISOLATION TAPE originally began as an audio-visual mixtape before it was later conceptualised into a full EP. Abstractism meets surrealism within the video as distorted images lead the viewer down a psychedelic rabbit hole. Find it all in the video below: 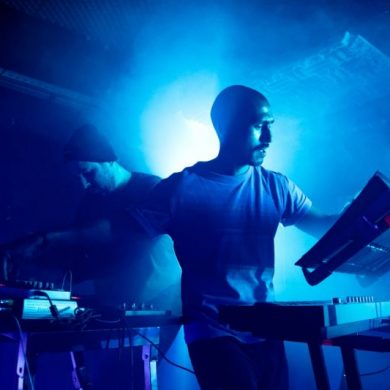