With the Dutch-producer Fatima Yamaha gearing up to release his first album in five years ‘Spontaneous Order’ via Magnetron Music on 13th November, he’s kindly pulled in some of his closet pals and heavy names to add their magic to his lead single Day We Met.

First up the legend that is Legowelt throws his tape-hissed synthesizers into the mix and hops on the slow boat to chugs-ville. Proto-house wizard and Dekmantel favourite Betonkust adds a killer piano-led anthem which harks back to the days of early Chicago House. Prolific UK producer DMX Krew drops the disco ball and adds a confident and energetic boogie bassline that sends us straight to our living room dancefloor. And last but not least is one of Holland‘s techno icons Orlando Voorn riding a deep house groove with some infectious guitar licks chucked in for good measure. 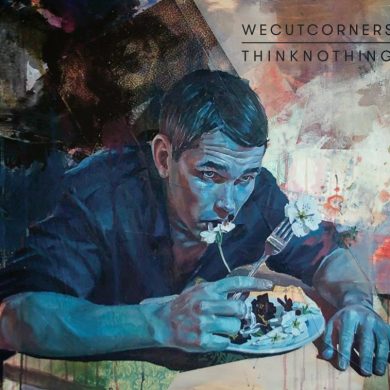