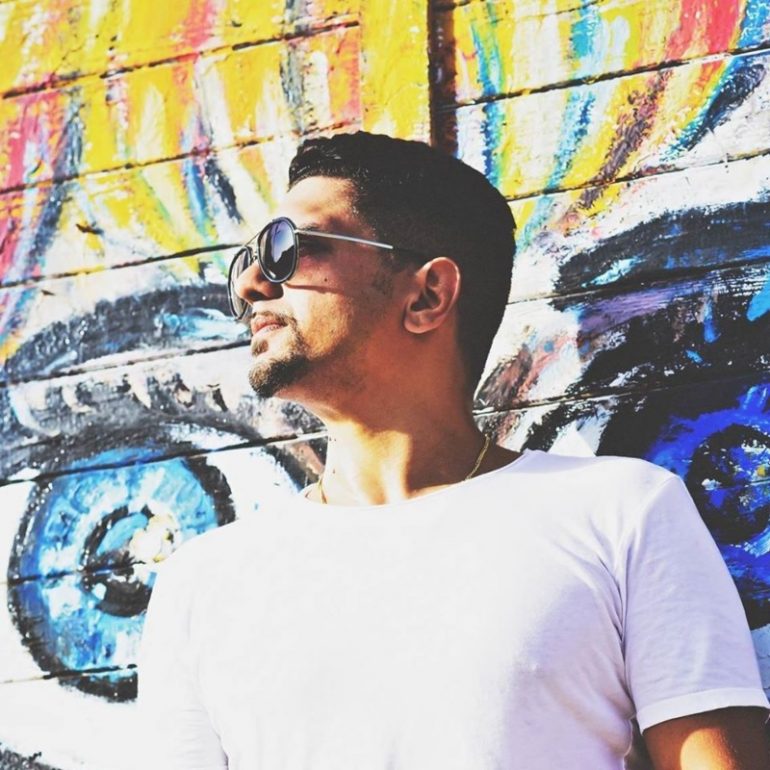 Composed of 2Square and Antipop, the duo Télépopmusik has established itself over the past twenty years as a key figure in the French electronic scene, between pop electro and down-tempo. After the success of “Sonic 75” which propelled them into the third part of the Sourcelab compilation, Telepopmusik then released “Genetic World“, the first album in 2001, with the cult “Breathe” which influence since then the chill scene of today. They thus access the title of French musical revelation of the year 2001 among other names such as Kraftwerk or Air and got nominated for the Grammy Awards in 2003. Then a marathon tour of more than 100 concerts begins – from Moscow to Istanbul via the Glastonbury festival to New York and Puerto Rico.

The band – which hadn’t produced an album since Angel Milk in 2005 – makes a reappearance in 2019 with the single “Connection” and announces a new album for September 25th, 2020 with a second title “It Hurts” feat. Johanna Wedin released in March. In continuation of this title, here it is his remix by Tone Depth out Today.