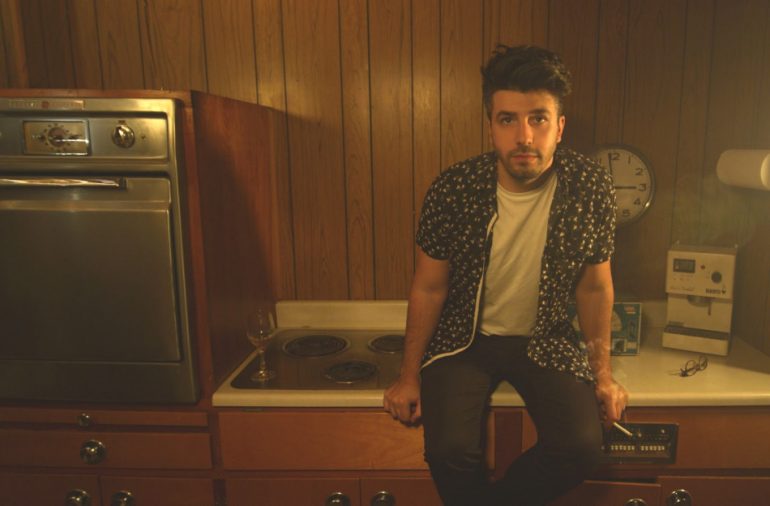 Born and raised in Toronto, Canada, Kalabretta began producing music as young as fifteen years old. To date, he has worked with noteworthy acts as a recording engineer, producer, and songwriter. This list includes DVBBS, Protest the Hero, Silverstein, Abandon All Ships, and Felix Cartal. Kalabretta has also performed with renowned DJ’s like Don Diablo, Disclosure, and Oliver Nelson. His recent release is his deep house song ‘This Fire’, and he has a 6 track EP in the works titled Terracotta.

Kalabretta speaks about the ‘This Fire’ single, “Sometimes I’ll find inspiration in the way a sound makes me feel. The way it brings me back to a specific moment in time. I love experimenting with older analog synthesizers because they have a magical way of drawing that nostalgic feeling. ‘This Fire’ is the result of that, mixed with a wave of memories that flood in when you find the right combination between oscillation and notation. I’ve always been inspired by unique encounters and this track reflects the feeling that ignites when you stumble across that unexplainable connection.”

Four Four adds on,”Drawn to various influences the music producer has cited Justice, Caribou, MGMT, The Strokes, and Mac Demarco as influential to his sound. Kalabretta’s beat in ‘This Fire’ has a rhythmic flow, creating an easy-listening deep house groove.” 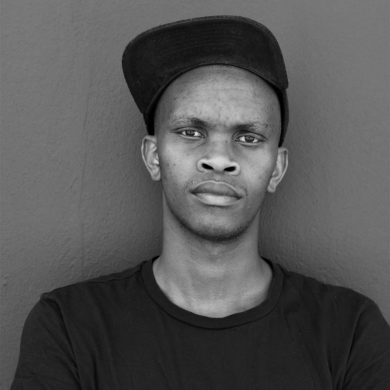