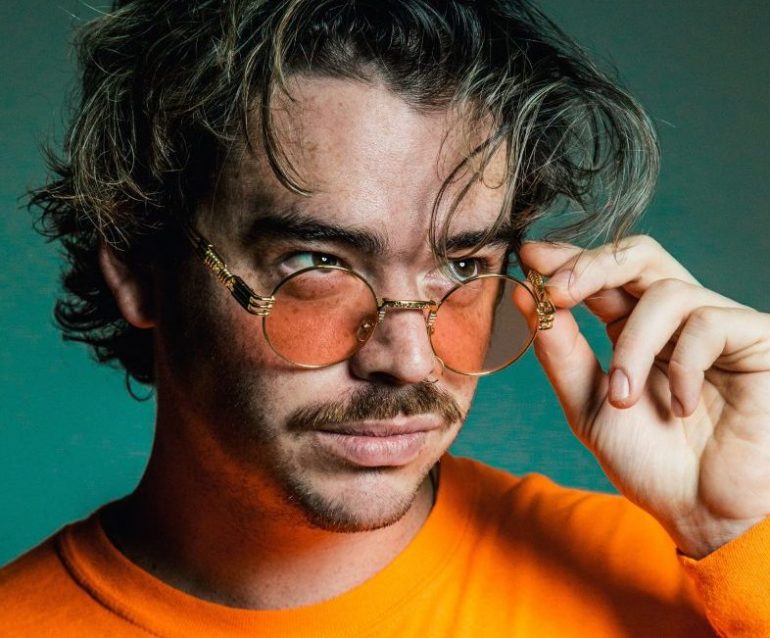 It’s not everyday that a house blog will post about indie-rock group, The Wombats, but today is one of those days. Quirky Melbourne-based producer Benson shared a thumping bass-filled house remix of The Wombats’ single ‘Cheetah Tongue’.
Benson has been making waves down under in Australia, but the world has started to take notice of this producer’s work. Benson has worked with labels such as Sweat It Out, Ministry of Sound & Sony BMG all the while managing his very own label, Medium Rare Recordings.

Benson is known for his onstage quirky antics and is well known for being a guy that simply likes to have fun. It’s no surprise that he connected with The Wombats’ track, ‘Cheetah Tongue’. His remix adds a lot of bass, a thumping beat and transforms the indie track into a house tune that is sure to fill clubs and dance floors throughout the world. You’ll want to include this song on each and every playlist you have for this summer.

Listen to the song via Spotify here: 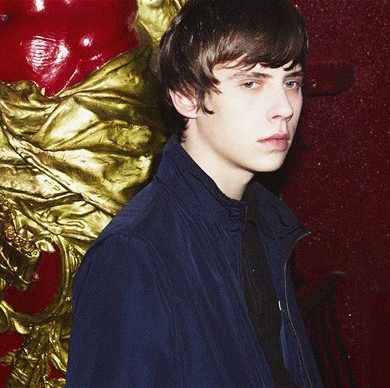