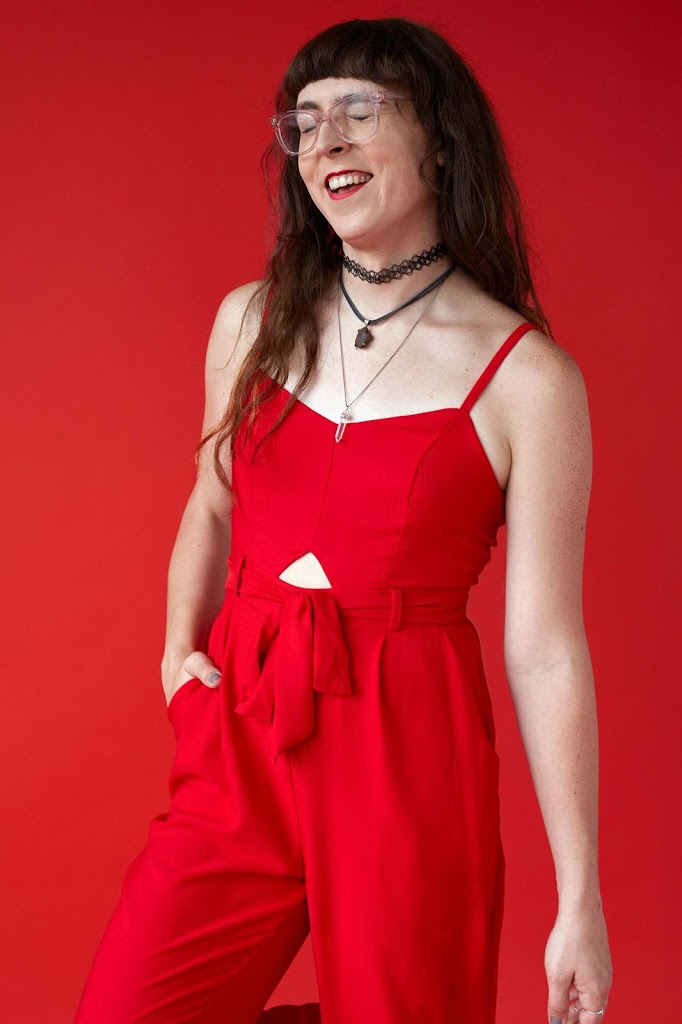 Music Producer and DJ Octa Octa Announces a Brand New EP set to be released in March; ‘For Lovers’

2018 was a typically a busy year for Octo Octa, otherwise known as Maya Bouldry-Morrison. Her touring schedule was relentless, traversing between intimate all night DJ sets in her native NYC to performing live to thousands of revelers at Sónar-by-Night (tipped by Resident Advisor as one of the best sets of 2018) with stops along the way at Berlin’s Panorama Bar, Frankfurt’s Live At Robert Johnson and London’s formidable Printworks. She finished the year crowned as one of Mixmag’s ‘Stars Of The Year’ and with her critically acclaimed “Devotion” EP – a split release with partner Eris Drew – praised by Pitchfork in their ‘Best Electronic Music of 2018’ review.

The record represents some of Maya’s most vulnerable work to date. Opening song ‘I Need You’ is a bold declaration regarding her need for love during a delicate time of rapid change. Written on an extended tour spent alone, this radiant breakbeat love letter is the first vocal performance Maya has recorded in many years, and the first since transition. It features the voice of a woman who has been through an intense personal struggle, and through that process come to a place of understanding that she is not alone. That the people in her life – her friends, her family, and her polyamorous lovers – are, and have been, essential to her process of self-acceptance and becoming.

The second track, ‘Bodies Meld Together’ is a sensuous house dub. It evokes the mystical penetrating experience of a connection ritual that is at once obliterating and rejuvenating. The song is a musical snapshot of an actual lived encounter, and reflects Maya’s belief that physical connections with her partners is – at its most elevated – a profound spiritual catharsis.

Closing track, ‘Loops For Healing’, was written during a studio session immediately after Octo Octa completed her acclaimed second album “Where Are We Going?”. Not originally intended for release, it was – as the title suggests – composed as a personal tool for healing. It lay dormant for over a year until Maya found it on her hard-drive and fortuitously played it at a club a few months ago. It was one of those occasionally frustrating gigs that all DJs experience from time-to-time, but playing the tune to a packed floor that night grounded her and was a potent reminder why she is a musician in the first place: to heal herself and to heal others.

“For Lovers” EP will be released on 12” and digitally on 1st March, via Technicolour.

Tracklist:
1. I Need You
2. Bodies Meld Together
3. Loops For Healing 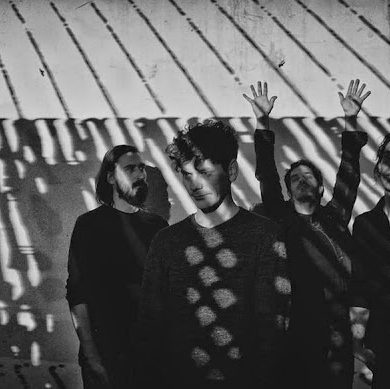