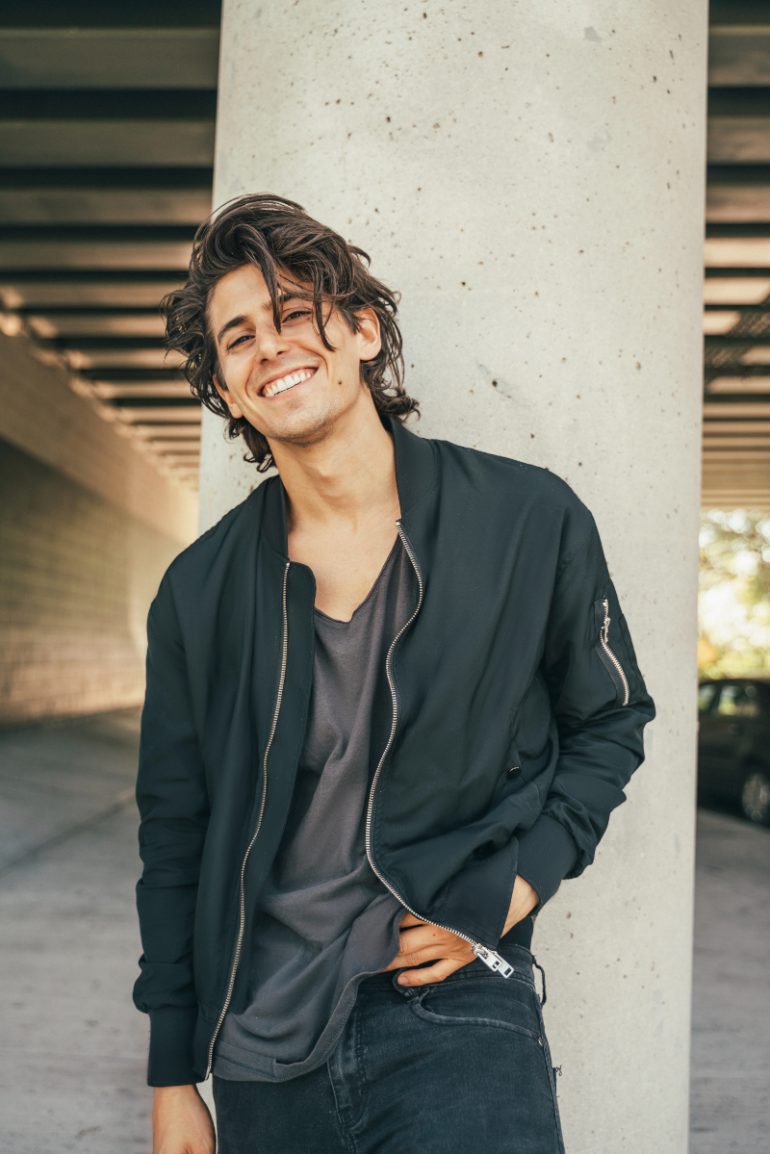 Physical Presents producer Prince Paris has released his latest single ‘Ordinary Fools’, featuring the alluring vocals of rising singer Claire Ridgely. Prince Paris is known for touring with chart-topper David Guetta in recent times, as well as appearing at some of the biggest music festivals like Tomorrowland. Originating from Canada, Prince Paris currently resides in Greece. His love for Greek mythology would inspire the music producer to name himself after the notorious Prince Paris of Troy.

We find out more about this sought out talent in this exclusive.

Hahaha, I can’t give away the secrets…but it’s a few special things that I’ve been using for some reason with a little magic mixed in :-).

Why was the aim for the vocal element to be a dominant element for the track?

It just felt right, the second we had the instrumental done we knew we needed to find the perfect fitting voice. We were sitting on this one for a while until we had the chance to get in a session with Claire and vibe out to a few tracks. Not long after ‘Ordinary Fools’ was born.

Heard trance music when I was 15, fell in love, and never looked back :).

Pros: Get to live out your passion every day and share some memories, that sounds corny does it not? Very true though!

Which elements on your single ‘Ordinary Fools’ give it that carefree flow throughout?

Claire’s voice of course 🙂 And some production sprinkled in, me & my production partner Simo really spent time on the atmosphere and making sure all the elements are right in getting that moody vibe locked in.

None! Only Logic Pro and make stock plugins.

Vinyl for the wall!