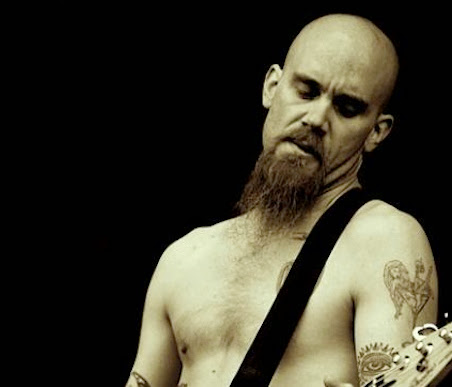 Nick Oliveri, former bassist of Queens Of The Stone Age, is to re-join his old bandmates onstage for their Halloween show at The Forum, Los Angeles. Oliveri is to play bass and provide vocals with Queens Of The Stone Age during a special six song encore where the band will play tracks from the older part of their catalogue.

Oliveri was one of the original members of QOTSA, playing bass and provided backing vocals on 2000’s Rated R and 2002’s Songs for the Deaf  albums. Differences between him and lead singer Josh Homme led to Oliveri leaving the band in 2004. Oliveri has since continued working with QOTSA, providing backing vocals on the bands sixth LP, 2013’s …Like Clockwork, and appearing with them onstage again earlier this year for the first time in ten years.

Here’s ‘Go With The Flow’ from Songs for the Deaf : 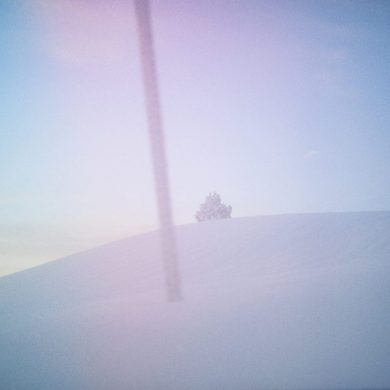